Today during the 2016 IUCN World Conservation Congress, Plastic Soup Foundation (Amsterdam) and Parley for the Oceans (New York) announce their partnership. It will combat one of the biggest sources of plastic pollution in our oceans: micro and nano fibers released from washing synthetic clothes.

Plastic Soup Foundation launched the “Ocean Clean Wash” campaign in April. After a strong response by the fashion industry, Plastic Soup Foundation is now partnering with Parley to unite their programs in the field of micro fiber pollution and to establish a united, global alliance of brands, governments, non-governmental organizations, science and creative industries.

THE PROBLEM
Synthetic materials found in many articles of clothing such as nylon, acrylic, and polyester do not biodegrade in the environment. Instead, they fragmentize and break apart into smaller pieces. During washing and centrifuging of the garments, micro and nano plastic fibers are released and end up in waterways and finally in the oceans, turning the world’s most important life support system into a plastic soup.

In August 2015, Plastic Soup Foundation published, as the dissemination partner of the EU-funded Life+ Project Mermaids (www.life-mermaids.eu), research showing that significantly more fibers are released in washing machine effluent than previous research suggested. Browne et al. stated in 2011 that a single garment might produce >1,900 fibers per wash. In the 2015 study, no fewer than 1,000,000 fibers were released in a single wash of just one 500-g fleece jacket. The study also found that a moderate load of wash releases 20 million fibers of micro plastic! Once in the oceans, micro plastics have proven to attract and absorb persistent organic pollutants from the environment, which, in turn, make their way into and up the marine food web.

The partnership announced today that already one hundred NGOs, scientists, and well-known individuals have signed on to support the campaign, such as: Fauna & Flora International, GreenPeace UK and Austria, 5Gyres, Plastic Pollution Coalition, Surfrider Foundation and Plastic Change.

THE SOLUTION
This massive problem demands a solutions-oriented, collaborative effort from across different industries and involving all stakeholders: fashion and product designers, brands, washing machine manufacturers, researchers, NGOs, and consumers.

The partnership between Plastic Soup Foundation and Parley will lead a process of fundraising and development to implement a global Eco Innovation Challenge focusing on the textiles and fashion industry, and the washing machine sector, which will be opened for entry in early 2017. Part of the partnership is a series of events, hackathons, and an ongoing collaboration process which engage inventors, scientists and creators in the development of the following types of solutions:

1) A mechanical internal and/or external washing machine filter to catch the plastic fibers;

2) Synthetic yarns and fabrics that do not release plastic fibers during washing;

3) Eco-friendly coatings to prevent the release of plastic fibers;

4) Eco-friendly washing detergents, which prevent the shedding of plastic fibers;

5) A yet undiscovered innovation beyond imagination.

All possible entries will be tested intensively by Leitat Technological Center in Spain, one of the leading scientific partners in the Mermaids Project. To find out more about the campaign, visit https://www.oceancleanwash.org/

“We have to defend our oceans as if our lives depend on it. Because they do.”
Dr. Sylvia Earle

“This is the first time in history that an alliance this big is formed to find solutions for an immense and fast growing problem: plastic microfibers. I’m incredibly proud that Plastic Soup Foundation teams up with Parley for the Oceans to lead the challenge to tackle this threat to our oceans once and for all.”
Maria Westerbos, Founder and Director, Plastic Soup Foundation

“It’s all about funding, supporting, and boosting new technologies. Microfibers pose a massive and complex threat. To solve it, we need to ensure we approach the problem from all possible angles and in a multidisciplinary way. The best way to achieve this is together. We’re thrilled to partner with Plastic Soup Foundation and look forward to turning a narrative of destruction into one of collaboration and solutions.”
Cyrill Gutsch, Founder, Parley for the Oceans 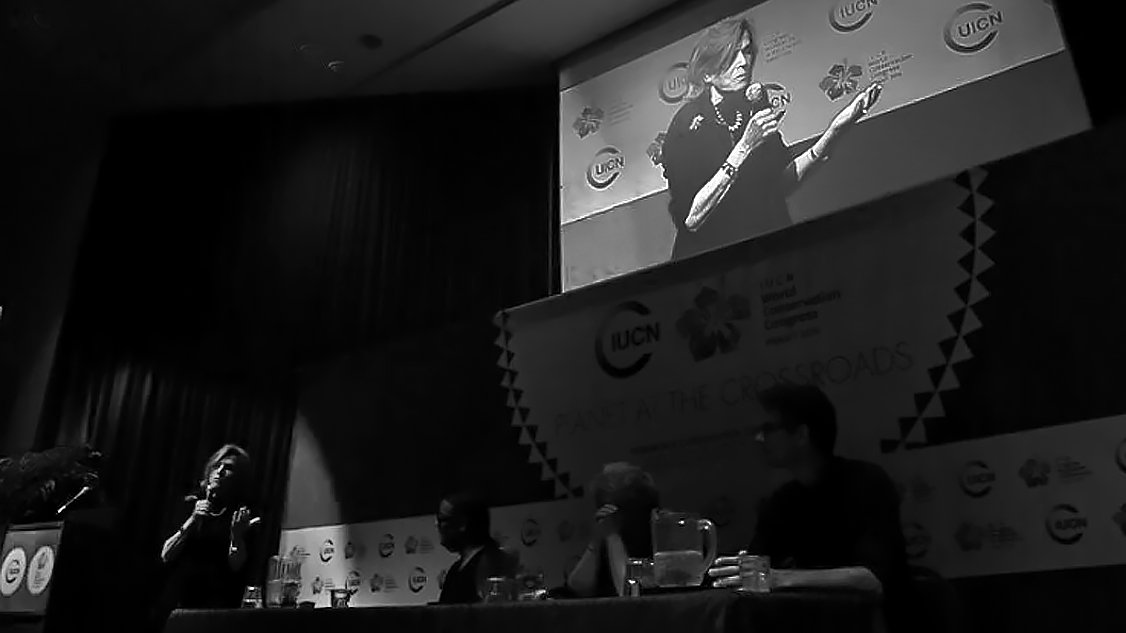 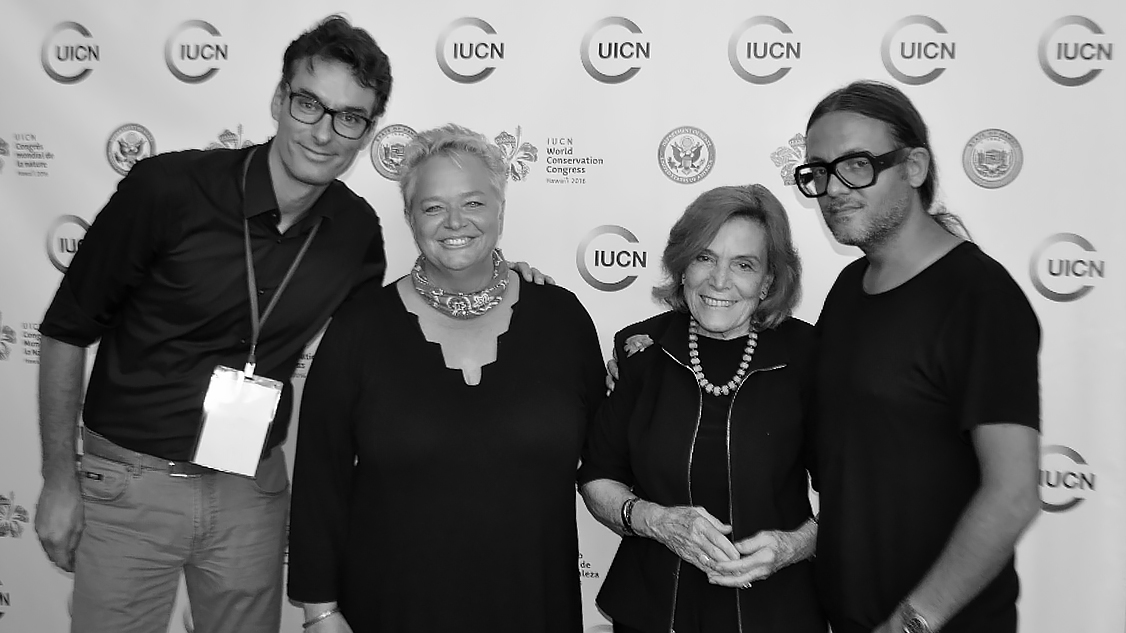 PARLEY FOR THE OCEANS
Parley for the Oceans is an environmental organization and global collaboration network that raises awareness for the beauty and fragility of the oceans and implements comprehensive strategies to end their destruction. Led by the Parley A.I.R. Strategy (Avoid, Intercept, and Redesign), the Parley Ocean Plastic Program focuses on communication and education, research and development, direct action, and eco innovation to end the cycle of pollution long-term.
www.parley.tv
www.oceanplastic.com 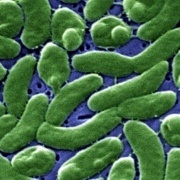