You are here: News Microplastics: “German cosmetics sector does not phase microplastics out”

Microplastics: “German cosmetics sector does not phase microplastics out”

In Germany, one in three face scrubs contains polyethylene (PE), and that is just as many as in 2014. Together with Codecheck, the German environmental organisation BUND has investigated whether German cosmetics companies have kept their promise to remove microplastics from personal care products. The investigation compared 103,000 personal care products, from 19 product groups, over 44,000 products in 2014 and over 58,000 in 2016. The promise has not been kept. The report, Mikroplastik-Studie 2016, even records a 6% increase of “Körperpeeling” between 2014 and 2016.

Two large German TV channels, ZDF and NDR, have already reported on their findings. Many of the manufacturers only consider PE used in scrubs to be microplastics. However the study shows that PE is used much more widely. For instance the report states that 17.6% of all lipsticks contain PE and that this percentage has even increased in the past two years (see photo). What’s more, PE is only part of the problem, because cosmetic products use many other sorts of microplastics in their personal care products, in particular in make-up and suntan lotion.

The main conclusion is that a European ban needs to be introduced as quickly as possible: not just on PE, but on all microplastics in cosmetics. 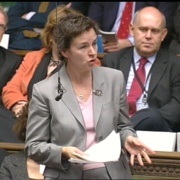 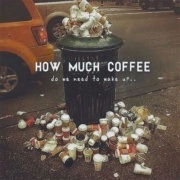