You are here: News Microbeads hinder the growth of duckweed

Microbeads hinder the growth of duckweed

Microplastics can have a negative effect on floating aquatic plants like duckweed and hinder their growth. This is the conclusion of scientists at the University of Ljubljana. Their findings recently appeared in the scientific journal, Environmental Pollution. Up to now, research has mostly been limited to the effects of microplastics on aquatic organisms such as animals and algae. This is the first time that it has been demonstrated that microplastics can have negative effects on plants.

Polyethylene is the most common plastic found in rivers. Its low density causes it to float and thus to easily come into contact with the floating duckweed, an important plant for fresh water ecosystems. In the laboratory, researchers tested the effects of exposure to polyethylene micro particles (between 0.03 mm and 0.6 mm in size) for seven days on duckweed. They used the microbeads of two easily available, locally purchased body scrubs. 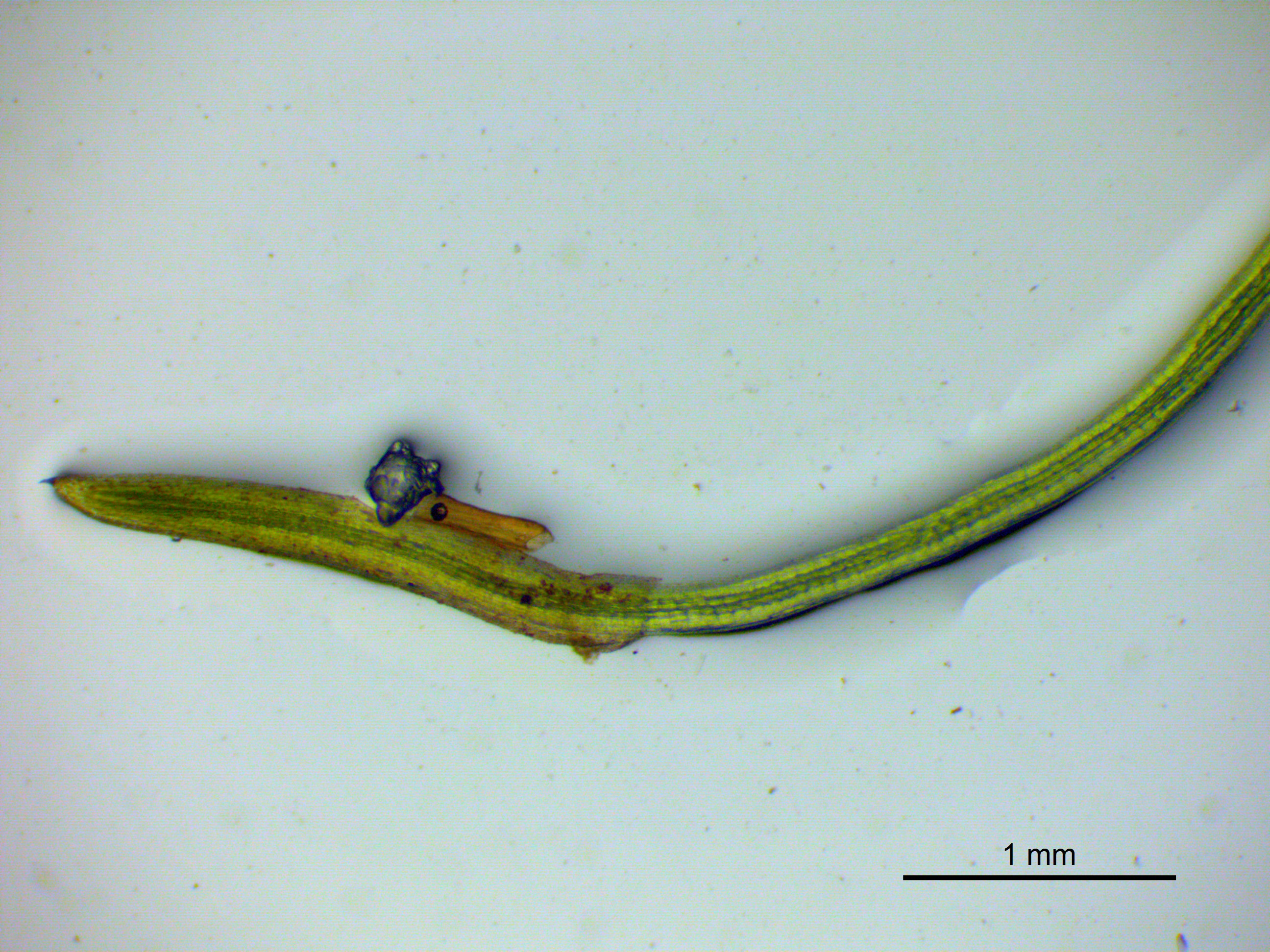 A microplastic attached to one of the studied duckweed roots. Picture: Urban Kunej, Ljubljana University.

The plastic particles appear not to affect the growth of the leaves nor the number of roots. However, they have a clear negative effect on the length of the root. The plastic appears to attach to the surface of the roots, thereby hindering their growth. The microplastics in one of the scrubs tested had rough edges and those in the other scrub, smooth surfaces. The rough, irregular shaped microbeads also appeared to damage the cell membranes and to negatively affect the health of the roots’ cells. The smooth surfaced particles did not appear to do this.

Higher concentrations of microbeads did not have an increased adverse effect on the root system and thus microbeads impact can be rather linked to absolute presence of microbeads above a certain level. This also demonstrates that the damage is rather mechanical and not chemical. The researchers suggest that both types of microbeads – rough and smooth – negatively affect the roots and that the rough surface of the microbeads could be an important factor in the damage observed to the root cells. 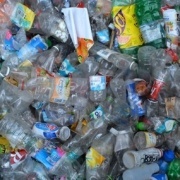 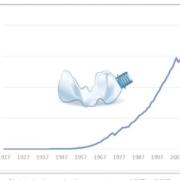