You are here: News Framing by the international plastics industry

Framing by the international plastics industry 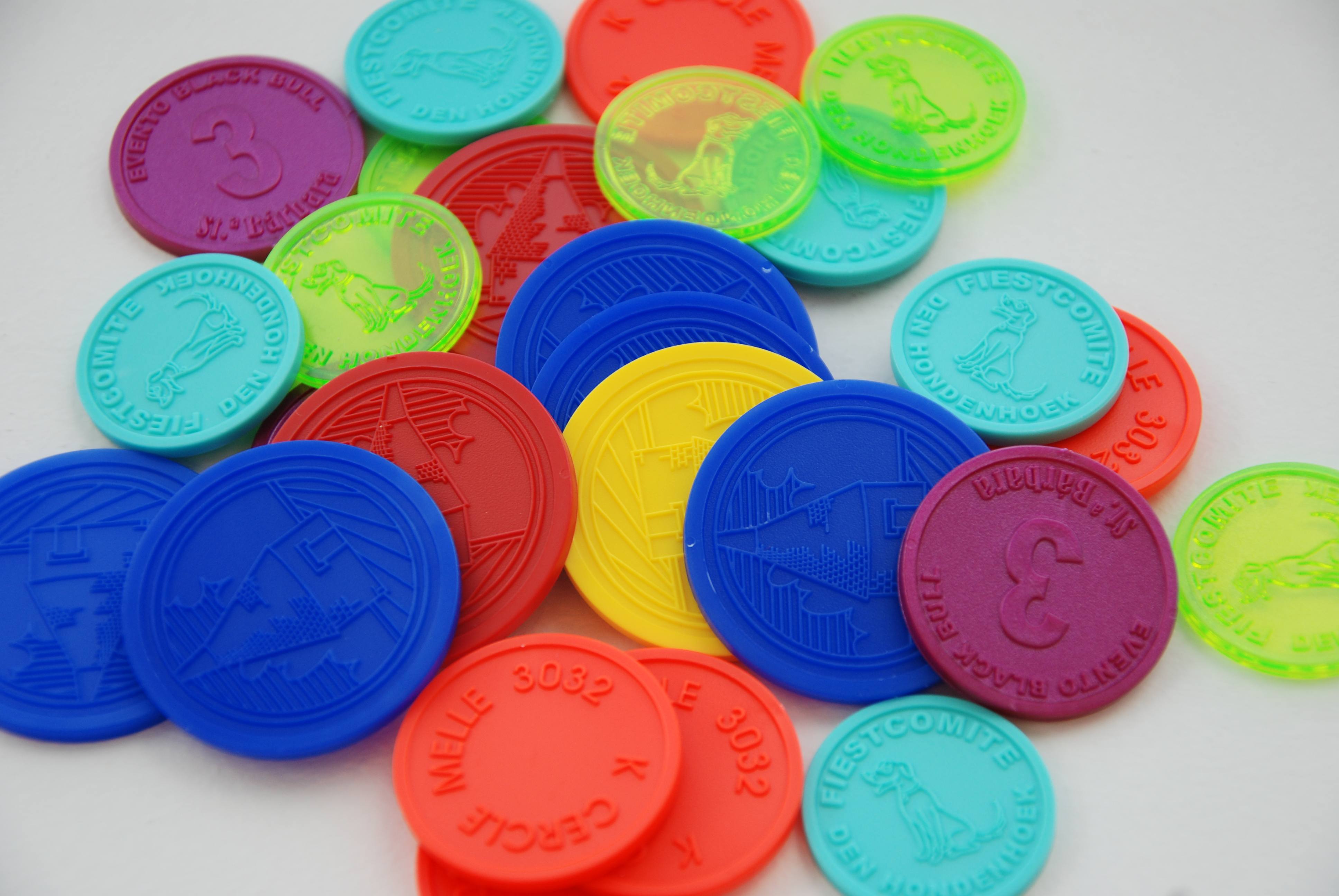 Amsterdam, 3 January 2018 – How has the international plastics industry reacted to the resolution embraced by the world’s countries at the United Nations Environment Assembly earlier in December in Kenya? At the assembly, all the world’s environment ministers jointly took a major step towards combatting plastic pollution. Thanks to the resolution, an international treaty specifically geared to preventing plastic pollution is within sight for the first time. The expected treaty aims to dramatically reduce the use of plastic as well as collect and clear up plastic waste. A working group was appointed to look into all the options, including binding reduction targets to be imposed on member states. In response, plastics producers will have to adapt their production.

How will the plastics industry deal with this decision? After all in the coming years the sector will invest tens of billions of dollars in bringing even more plastic onto the market. Read more about this huge investment in a recent report by the Center for International Environmental Law. It’s quite simple to work out: the more plastics produced, the greater the chance a proportion of them will end up on the streets and in the sea.

Of course, the plastics producers only have one goal: to earn money by producing plastics. Therefore, as far as they are concerned, the reduction of plastics needs to be prevented at all costs. But it would not be sensible to say that out loud, when the horrors of plastic soup are becoming apparent to everyone. So how should they go about it?

The strategy which plastics producers are using is best described as framing. This strategy entails stressing certain aspects while omitting others, without the reader realizing that manipulation is taking place.

The World Plastics Council which represents all plastics producers worldwide responded instantly to the resolution with a press release, which welcomed the resolution because of the worldwide consensus that ‘better waste management’ is needed to put an end to plastic pollution.

The press release refers to a report published in 2015 entitled Stemming the Tide; Land-Based Strategies for a Plastic-Free Ocean. In relative terms, the biggest contribution to plastic soup originates from five Asian countries (China, Indonesia, the Philippines, Vietnam and Thailand). The report which is largely funded by companies with vested interests such as Coca-Cola, Dow Chemical and The American Chemistry Council, advocates better refuse collection in these countries. The word ‘reduction’ is not even mentioned.

The framing of the problem does not stop there, since the press release ends by pointing out how good plastics are. After all they are valued across the planet for their benefits and environmental performance compared to other materials.

Their implicit message is clear: the world can carry on buying and using plastics with impunity, since these products are good for the environment. According to the industry, all that needs to be done is improve waste management. 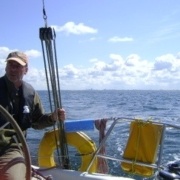