You are here: News Plastic Is Making Coral Reefs Sick 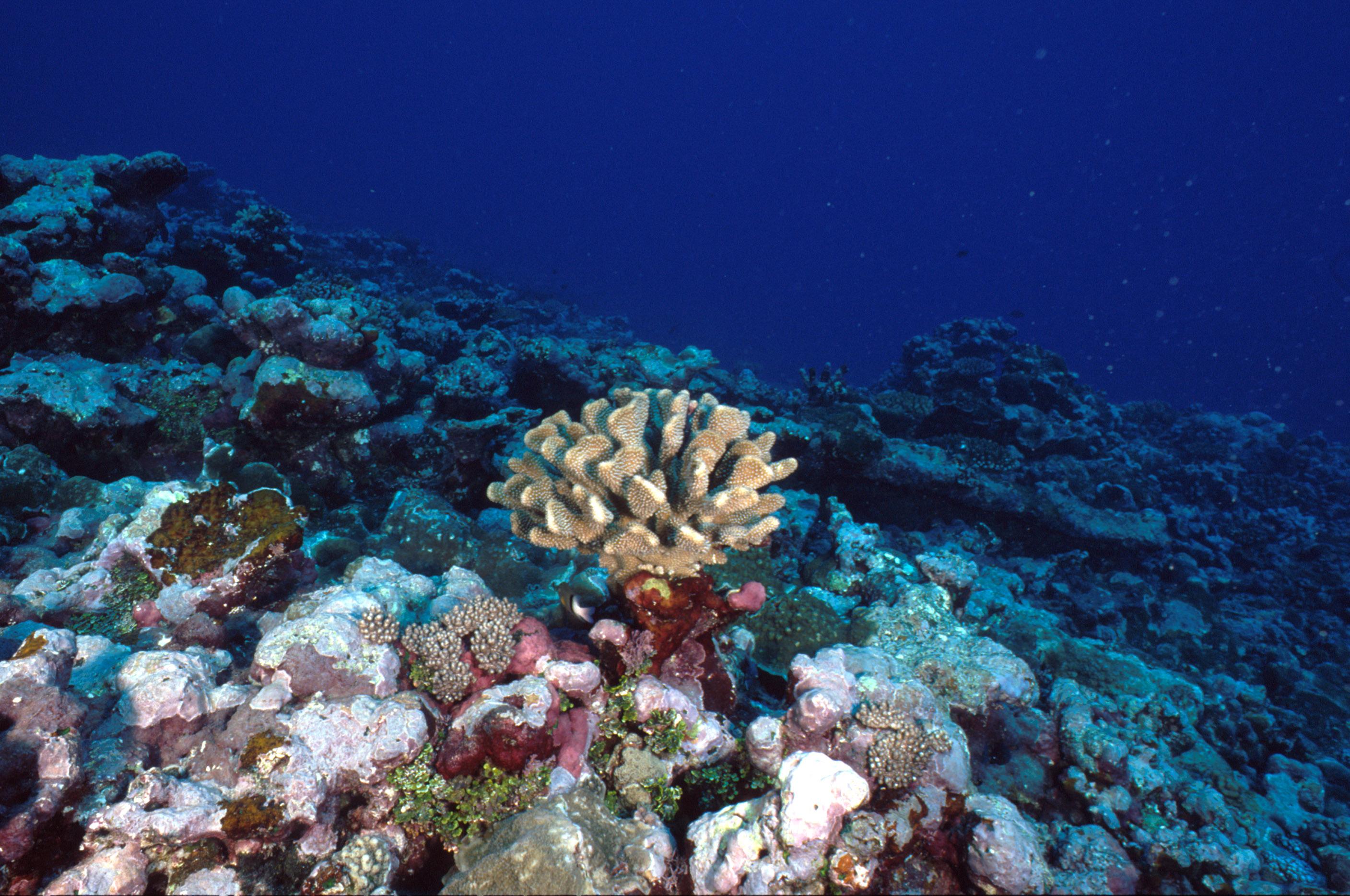 Amsterdam, January 30, 2018 — Coral reefs are the most biodiverse ecosystem in the ocean. They brew with life, yet they are extremely vulnerable. It is well-known that fishing nets have a disastrous effect on reefs, and that in the case of heavy currents, the coral is easily broken by abandoned nets. A new scientific study has recently appeared in Science that points to additional negative effects of plastic on coral health; the insights are alarming.

Corals are living organisms that can become ill. Plastic plays a major role in this process, as has recently been revealed for the first time. Plastic-damaged coral is weakened and therefore vulnerable to illness. These illnesses do not only affect single organisms, but spread throughout entire reefs.

Coral that ensnares plastic has a 20 times greater chance of becoming ill. Plastic can seal light and oxygen, and release toxins. The most alarming thing, however, is that bacteria can piggyback on plastic and colonize it. If pathogenic bacteria attack the coral, nothing can be done. Researchers compare such cases with gangrene, the ongoing process of tissue extinction in humans and animals.

Between 2011 and 2014, 159 coral reefs were researched in the Southeast-Asian region and in Australia. The chance of coral becoming diseased increases dramatically when plastic lingers in the reefs; 89% of coral in the presence of plastic were found to be ill, as opposed to 4% of the coral in the absence of plastic. There is also a clear relationship between the degree of plastic pollution in reefs near countries with poor waste management, such as Indonesia (25.6 items per 100m2), versus those in the vicinity of countries that have better management, like Australia (0.4 items per 100m2).

Researchers estimate that by now there are more than 11 billion pieces of plastic present in reefs. If action is not taken, the number will rise to15.7 billion pieces by 2025. The food security of millions of people is at stake; when coral reefs die, many species of fish lose their breeding spot, which results in a reduction of species diversity. 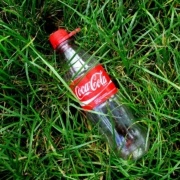 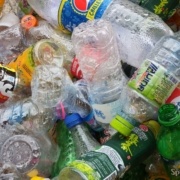 PET-bottles made of 100% recycled plastic
Scroll to top