You are here: News Plastic Waste Mountain a Big Problem 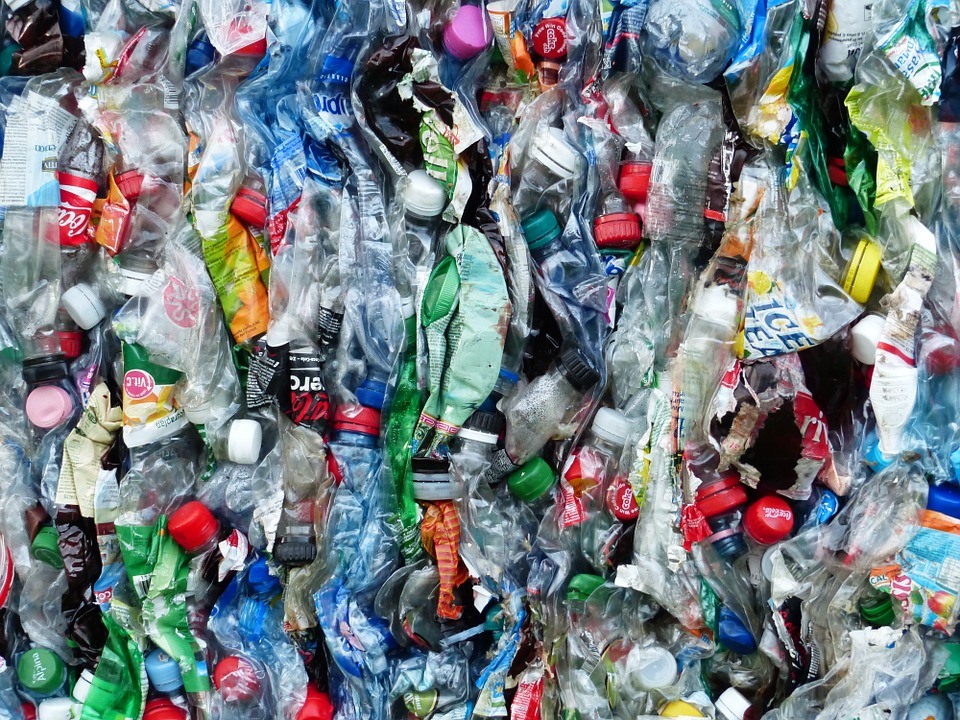 Amsterdam, January 9, 2018 — Now that China has closed its doors to the import of plastic waste, plastic is piling up. As was predicted months ago, collectors are now stuck with their plastic because they can no longer export it. While eligible for recycling, much of this plastic waste is now being burned. The incinerators cannot deal with such high demand and the goals of the Netherlands to recycle 54% of consumer and industrial packaging will not be achieved.

Up until January 1st, China imported much of the West’s plastic waste. The state has begun to regard plastic designated for recycling as undesirable pollution. This measure is part of the Chinese National Sword 2017 Campaign.

It has become apparent that the Netherlands has never taken serious responsibility for its own waste, let alone the recycling thereof. Heavy investments will be needed in order to enable the Netherlands to recycle its largely low-quality plastic waste and to make sure that it is not inferior in quality to new plastic made from petroleum.

There is another way to get rid of plastic waste, and it is striking that this option is not mentioned in the media, for example by the NOS. This other option is simply a drastic reduction in the use of disposable plastic, especially for packaging purposes. Consumption-reduction is now single-handedly the most effective measure in the fight against litter and plastic soup. Where are the reduction policies?

Read more
Camels continue to die of plastic in the desert 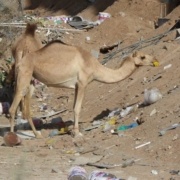 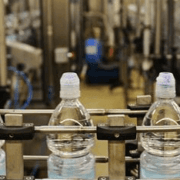