You are here: News The European Commission and Pellet Loss

The European Commission and Pellet Loss 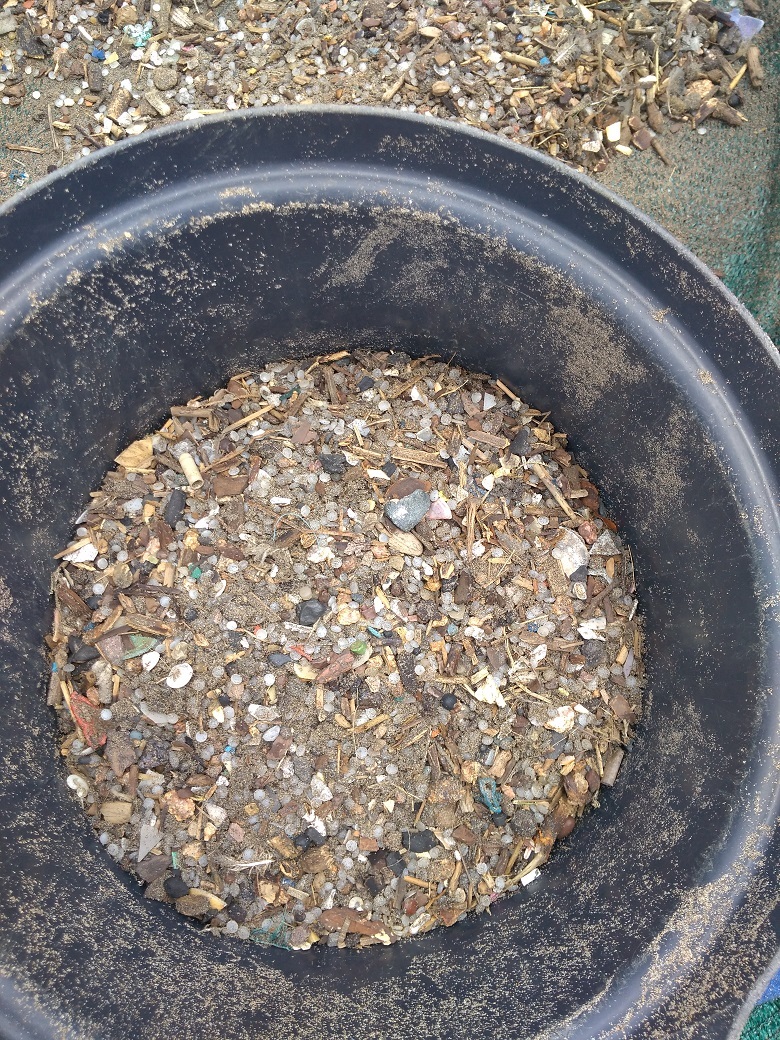 Amsterdam, January 24, 2018 — Everyday, four shipping containers spill into the sea worldwide. Sometimes, these containers are filled with pellets: oval-shaped plastic granules about a half centimeter wide that constitute the raw material that is needed to produce plastic objects. These pellets are transported all over the world.

Last year, on October 10th, there was a violent storm. In the port of Durban, a container ship collided with another ship. Two containers, each filled with 990 bags of polyethylene pellets, were severely damaged. A large portion of the pellets ended up in the sea. Millions of pellets washed up on the beaches of Durban as a result. The owner of the containership did not acknowledge any liability; he placed the blame on the extreme weather circumstances.

Now, more than three months later, volunteers are still cleaning up the washed-up pellets. This is almost impossible because the small grains are now not only widely distributed, but they are often difficult to distinguish from shells.

Pellet loss contributes to the plastic soup considerably. The European Commission announced measures against pellet loss as part of its Plastic Strategy earlier this month. Plastic pellet spills are not only of concern during the transportation phase; pellets may leak into the environment during the production and processing phases as well.

What measures exactly the commission has in mind are not included. In fact, only one measure is imaginable to prevent a disaster such as Durban; prohibit the intercontinental sea transport of pellets. 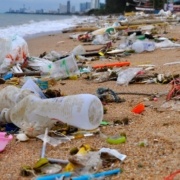 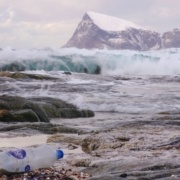 Enjoy your holidays while supporting the Plastic Soup Foundation!
Scroll to top