You are here: News The UK wants to banish “avoidable plastic waste” 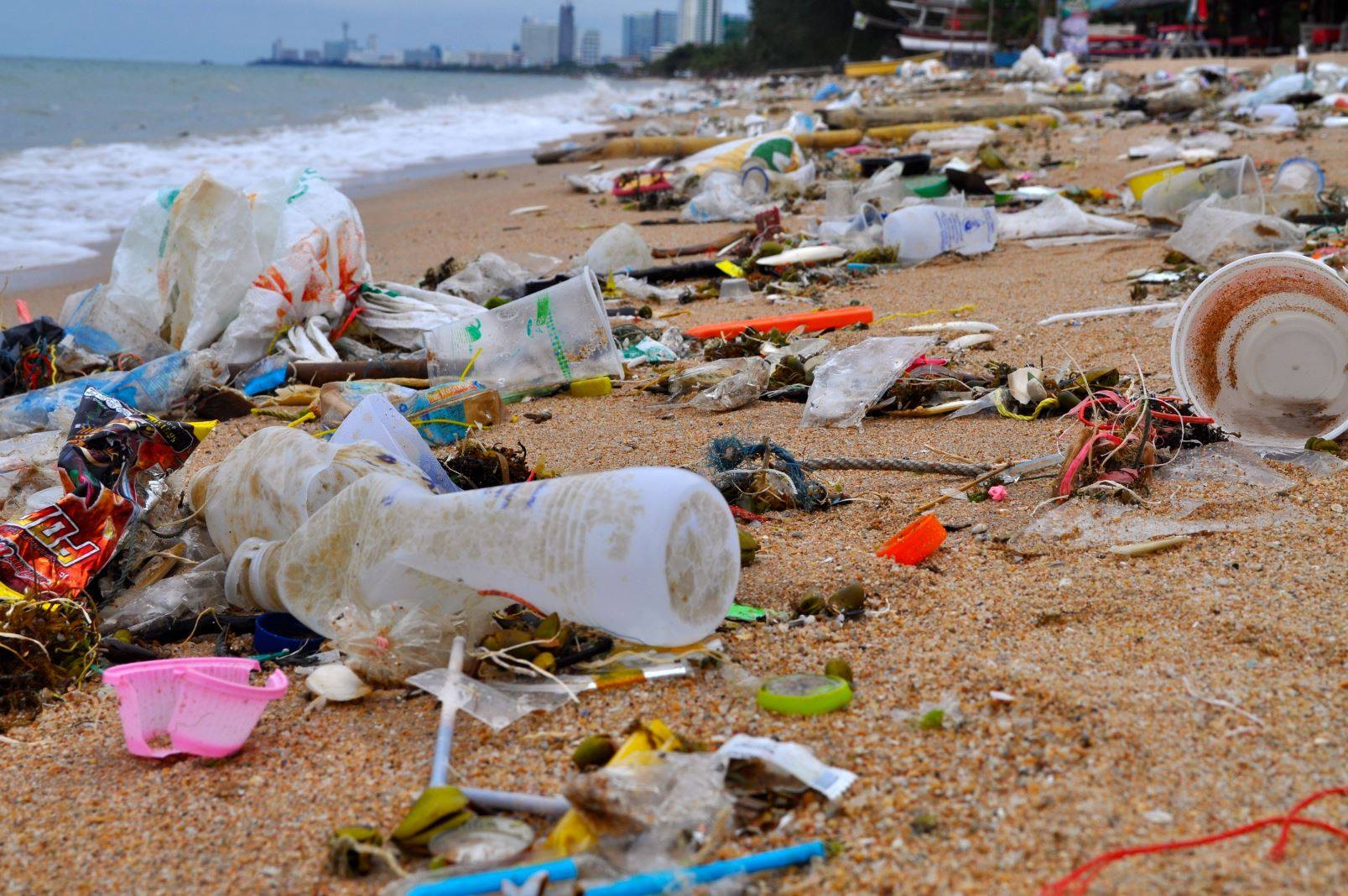 Amsterdam, January 18, 2018 – The expectation was that the British government’s policy to combat plastic pollution would be a firm one. May’s explanation of this plan, however, was met with skepticism and scorn. See, for instance, this example in The Independent.

May announced and defended the strategy, which is meant to be implemented over the coming 25 years. One of the action points aims to encourage supermarkets to include aisles for products that are not packaged in plastic. Other measures include an expansion of the existing tax on plastic bags, and banning plastic cups from government agencies.

May has been receiving harsh criticism. The time period during which “avoidable plastic waste” must be eliminated is too long by a quarter of a century. Keep in mind that with the current rate of the production of plastic, plastic pollution will double within a few years. It is entirely unclear to what extent obligations exist under the new plan. A tax on plastic packaging, however, is being examined.

Then there is the unfortunate term “avoidable plastic waste”. What is avoidable according to one person is the opposite according to another. Virtually all plastic is avoidable, because not too long ago people lived entirely without it. Plastic producers will publicise the wide range of benefits of plastic to ensure that their plastic is not avoidable. They will point out the role it plays in extending the shelf life of food or how the production of plastic uses less energy than the production of other materials.

If the United Kingdom truly wants to be one of the environmentally-conscious countries in the world, as May announced, then it needs to take another approach. Legal reduction measures on plastic need to be implemented, and plastic packaging should be more expensive as a result of more taxation. Furthermore, and supermarkets should not only be required to offer non-packaged products on a number of shelves, but they should aim to expand the number of these shelves each year. 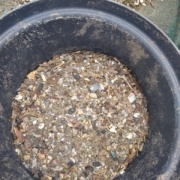 The European Commission and Pellet Loss
Scroll to top