You are here: News Plastic cotton buds are on the way out, but not yet in the Netherlands 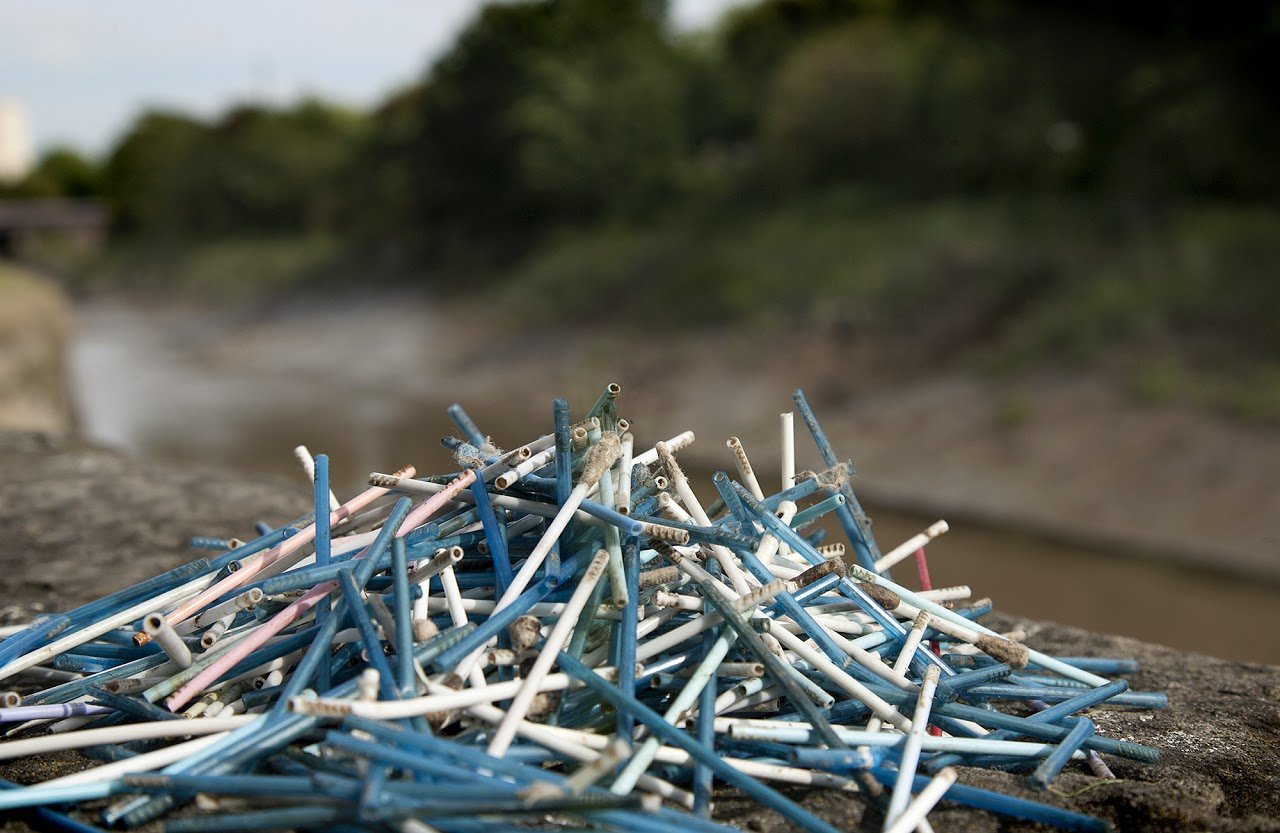 Amsterdam, February 19, 2018 — Cotton buds are found in large numbers on beaches and waterfronts around the world — including in the Netherlands. The leading cause of this phenomenon is the usage of toilets instead of rubbish bins for their disposal. Cotton swabs contribute to plastic pollution — this is why Italy became the first country in the world to ban them at the end of last year.

In the United Kingdom, the City to Sea Campaign also fights against the use of plastic sticks in ear swabs. Their campaign, Switch the Stick, has been very successful; at the end of 2016, all major retail chains in the UK declared that they would change their own label’s products. The cotton buds of in-house brands would be replaced with swabs containing paper rods by the end of 2017. Sainsbury’s, Boots, Morrisons, Wilko, and Lidl have fulfilled their promise. Aldi, Superdrug, and Asda have yet to do so.

In the Netherlands, all producers of cotton swabs know that there is a chance their product will end up in nature. Cotton swabs are the 9th most frequently found river waste in the Netherlands according to ‘Rivierafval onderzoek 2017’ of Clean Rivers. Despite this, there is not a single chain-store brand that has stopped using plastic rods — not Albert Heijn, not Kruidvat, not Hema, Trekpleister, or Jumbo. Ecomonde, which uses the slogan “for a better world”, and Ekoplaza does use sticks made from paper. This provider proves to be an example to major competitors.

How long will it take for retailers to be informed by their customers about their environmental accountability, and adjust the products they offer as a result? As long as this does not happen, and the government also keeps quiet, these brands will continue to opt for the cheapest production method (plastic), even if there is an affordable alternative (paper). 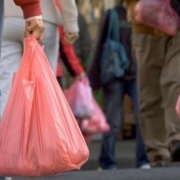 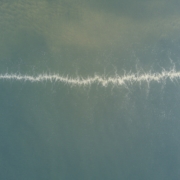 Bubble screen a technological breakthrough in battle against the plastic so...
Scroll to top