You are here: What can you do? Celebrating Women in Ocean Conservation and Marine Milieu

‘His’tory is the witness that it is a good example of the contributions and achievements of women to our society. In the field of art and literature, or scientific developments, or finding the Truth about the universe and human existence itself. Women around the world has their resilience to change what is needed to change our society and our environment for an inclusive place for the peaceful co-existence of all life forms.

Today we want to take the occasion of ‘International Women’s Day’ as an opportunity to celebrate women who have played a role in the marine environment and ocean conservation. We want to celebrate the women whose ground-breaking work has a difference today. From marine biologists and marine advocates to community developers and artists who inspire us every single day. We want to thank them and let them know that the world would be a loss without them. 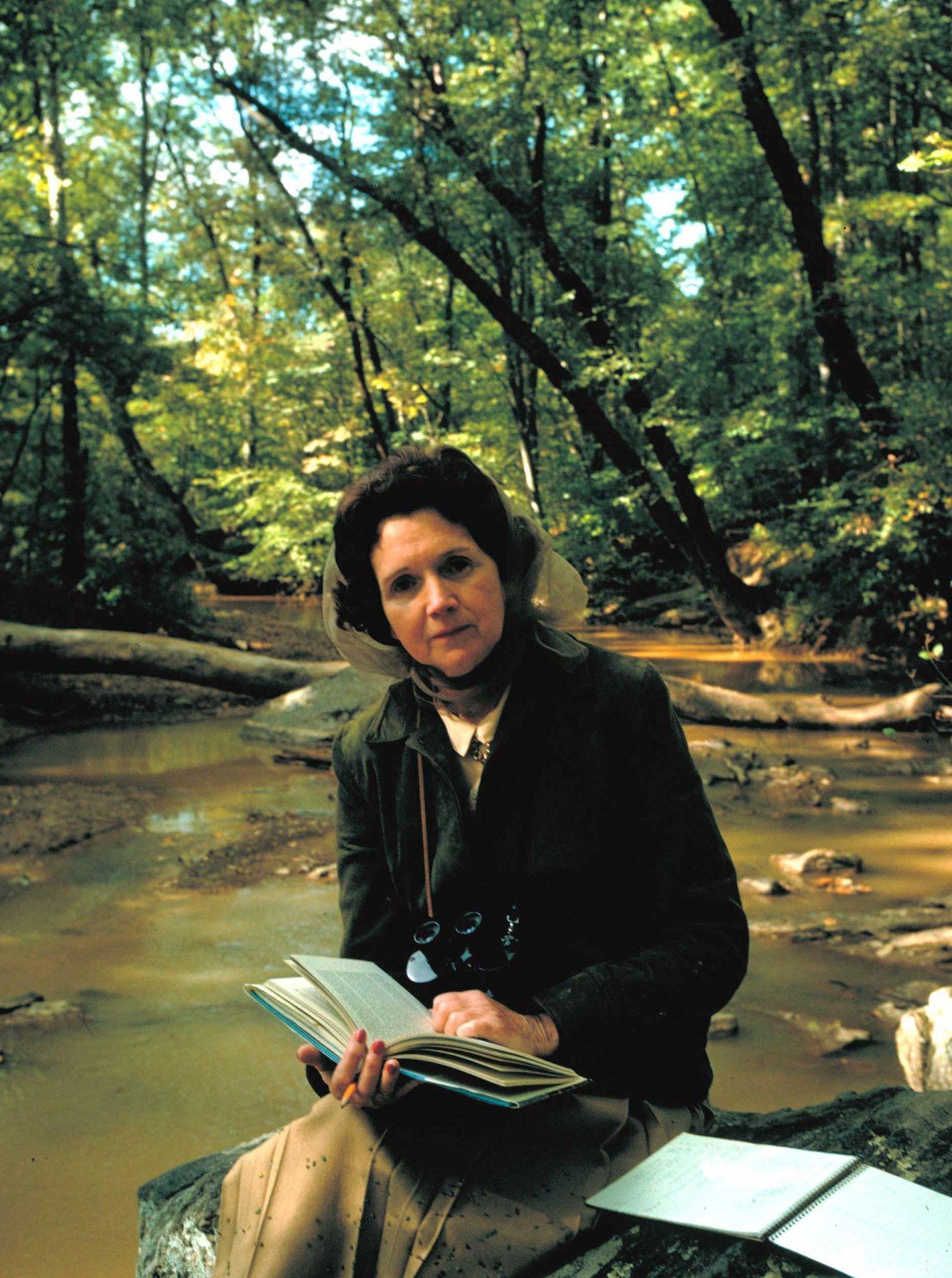 Rachel Carson was a naturally author-turned conservationist in the 1950s. Her writings are credited with advancing the global environmental movement. Many of her works address ocean life. Carson also helped raise concern on synthetic pesticides and inspired by the US Environmental Protection Agency. She was a courageous woman who left behind a hell or legacy!

Dr. Earle was named the first Hero for the Planet in 1998 by the Time Magazine, the same year in which she achieved explorer-in-residence status with National Geographic. Earle was additionally the first female chief scientist of the US National Oceanic and Atmospheric Administration. She is the Founder of Mission Blue, known as “Hope Spots” around the globe. And today, she has given hope and motivation to countless marine conservation organizations to keep fighting for the oceans! 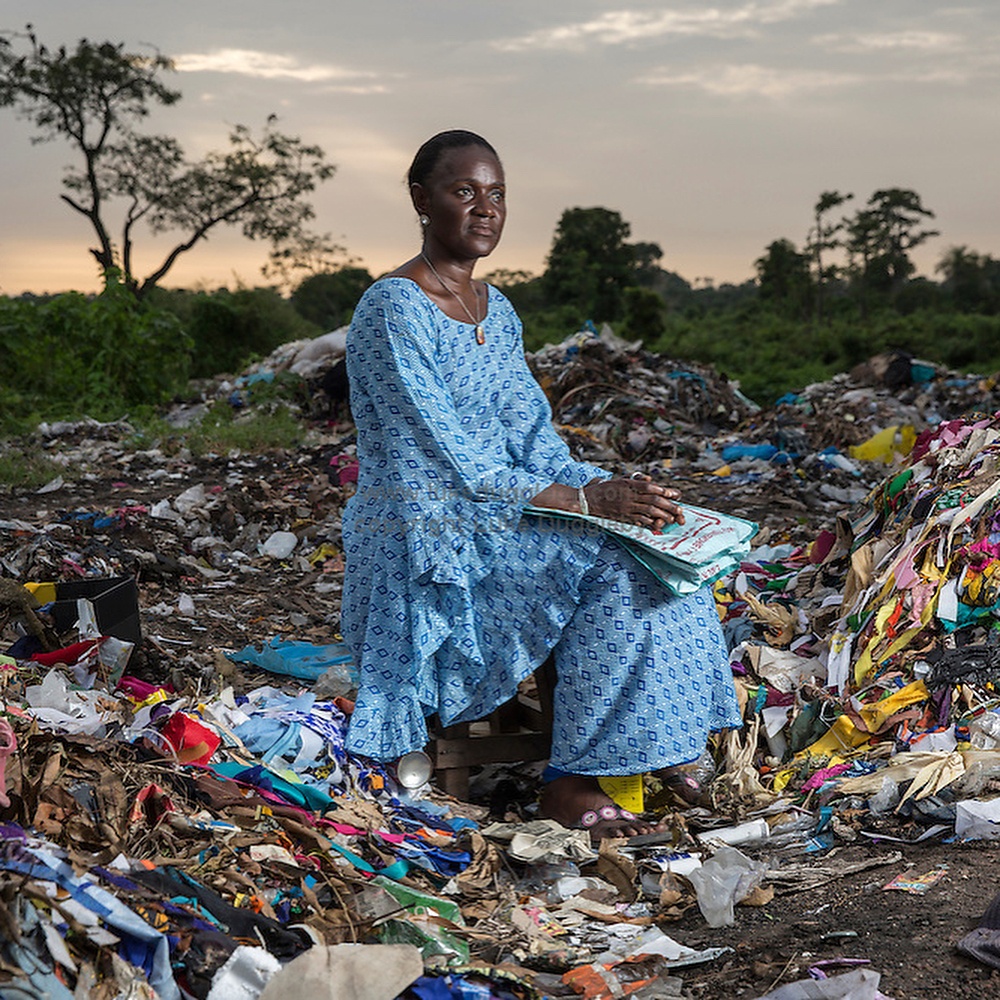 Like many girls in Gambia, Isatou Ceesay was forced to drop out of school at a young age – today she is known as the “Queen of Recycling in The Gambia”. The social obstacles of her life did not make her oblivious to the environmental challenges she saw around her. So, in 1997 Ceesay founded Njau Recycling and Income Generation Group, a project that has spent over 2,000 participants across the Gambia. The story has been turned into a children’s book called ‘One Plastic Bag’. She is changing the world around her one kid and one plastic bag at a time! 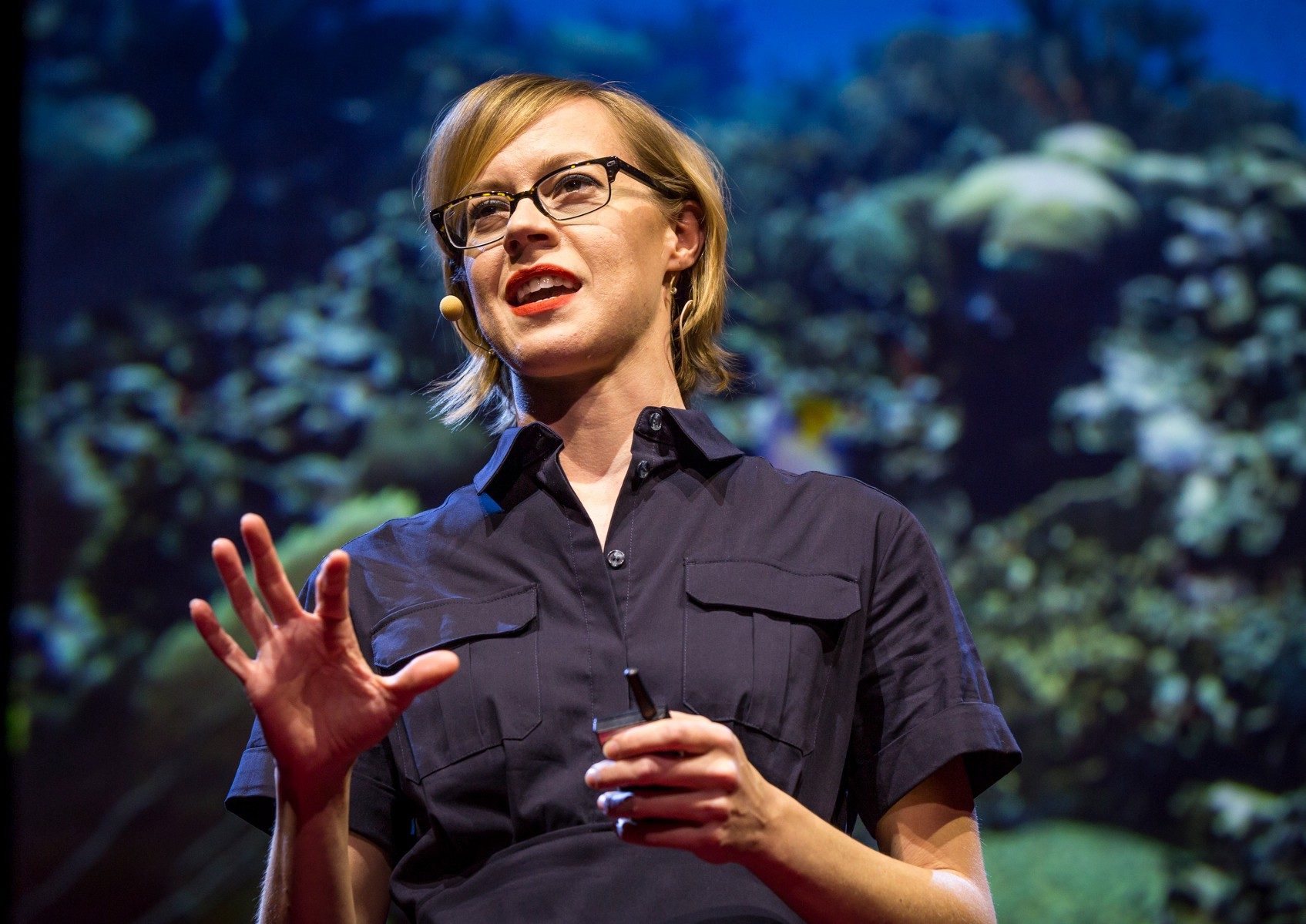 Based in Curaçao, marine biologist Kristen Marhaver studies how corals reproduce and what their young ones need in order to survive on today’s reefs. It is an urgent task as a corals struggle against pollution, overfishing and a changing climate. Marhaver’s research team was recently able to harvest spawn and brittle the Caribbean pillar coral, which until now worried scientists had stopped reproducing. Her work is essential in keeping healthy corals in order for us to have healthy oceans! 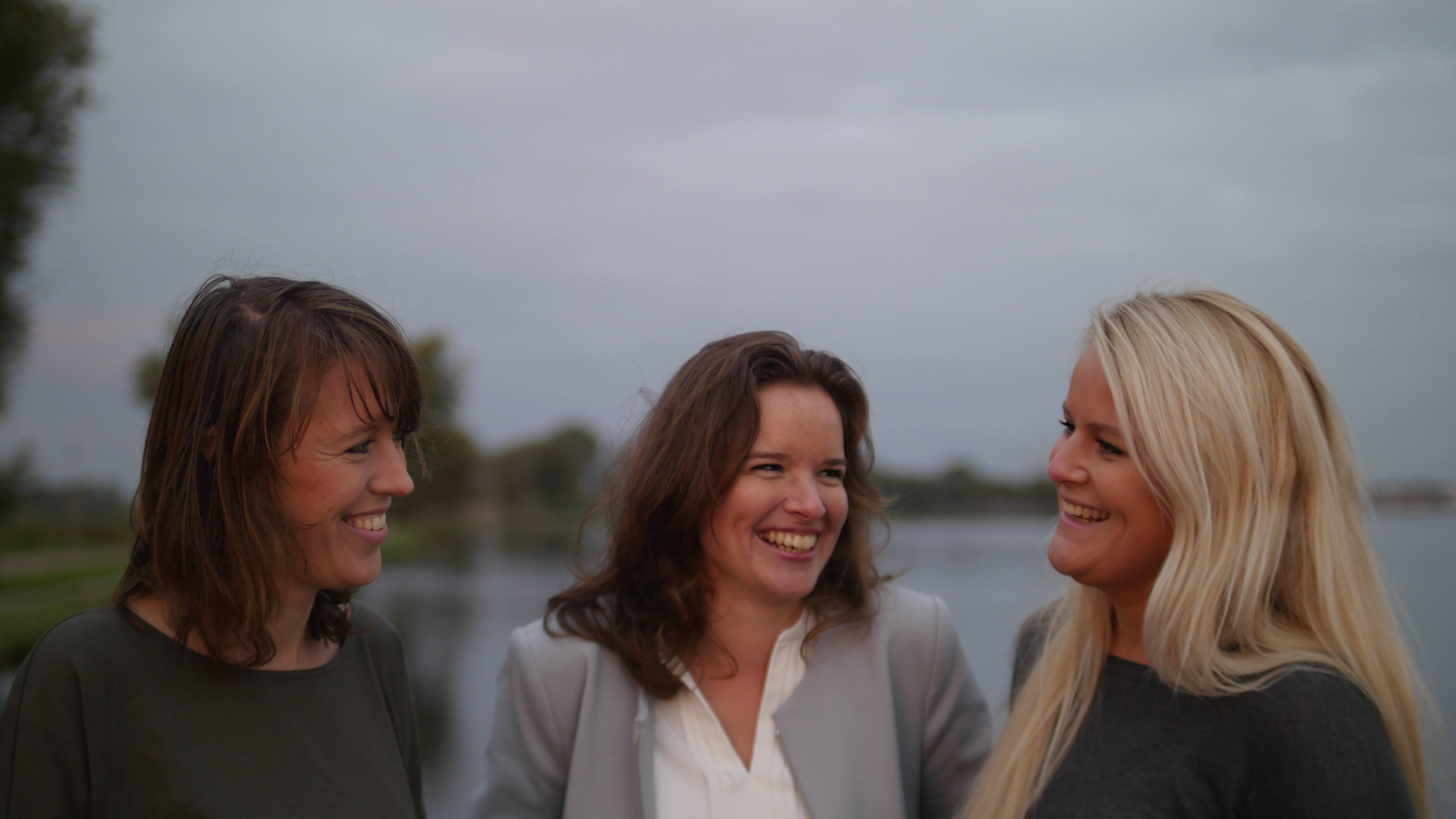 All over the world, rivers bring large quantities of plastic to the sea. Now there is a method to prevent the plastic from actually ending up in the oceans; a big dream made possible by the young founders of  The Great Bubble Barrier . Francis Zoet, Anne Marieke Eveleens, and Saskia Studer are looking to capture plastic at the same time. They have succeeded in giving us motivation and hope that we can still do something, that it is not too late!

Dr. Leslie is currently a senior researcher at the Department of Environment and Health, Free University, Amsterdam. She is an expert in environment chemistry and toxicology. Her research work in the identification of (micro) plastics in water bodies, fish, marine invertebrates and human beings. Her work and immense knowledge is essential to the Work at the Plastic Soup Foundation! 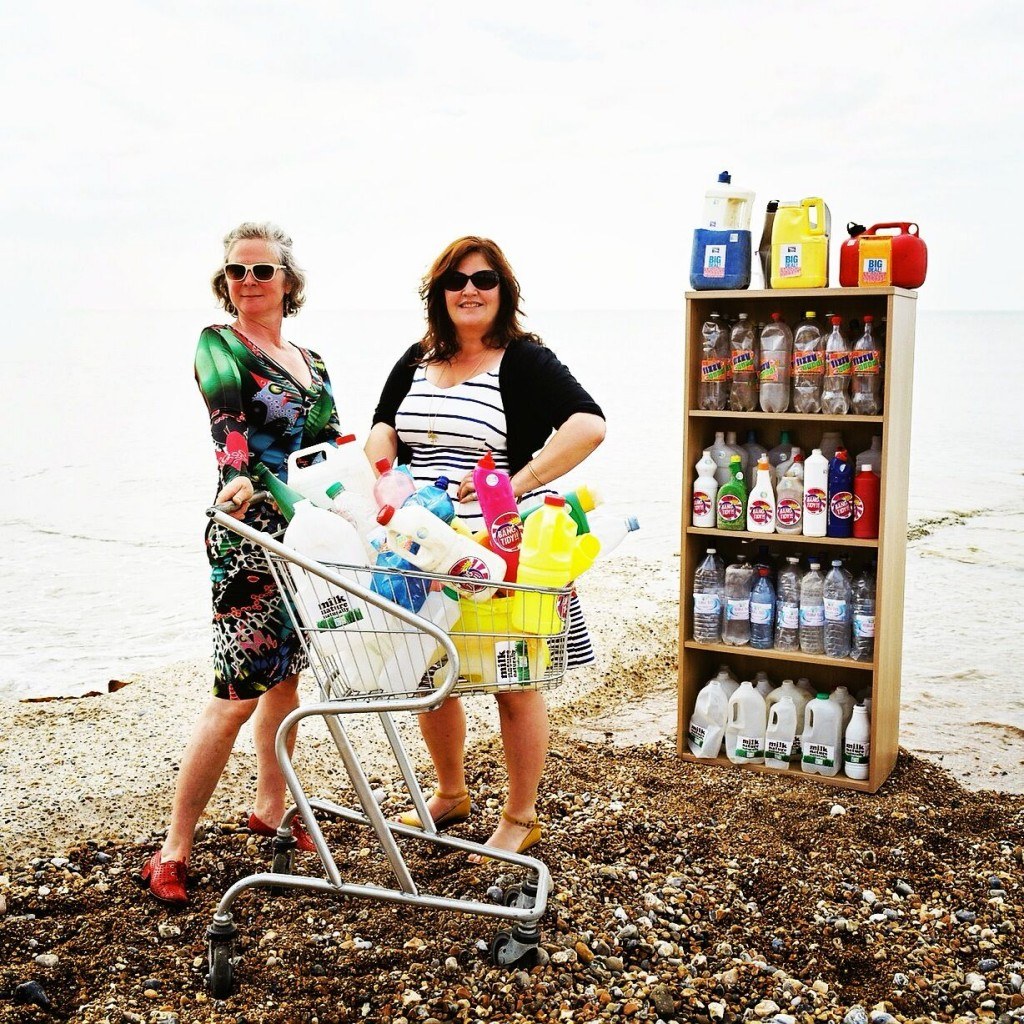 Dirty Beach is a creative collaboration between artists Chloe Hanks and Lou McCurdy. This fun duo creates contemporary, provocative and witty work that reacts to the issue of plastic pollution and throwaway culture. From initial exhibiting individual works under the name “Dirty Beach“, the artists developed and immersive installation concept. Their installation shows a supermarket stocked entirely with recovered trash; a plastic filled supermarket. Their confrontational installation has been around in multiple European cites like Antwerp, London and Amsterdam, in hope to provoke people to bend their ways. We are delighted to help them spread the word, their partnership is a valuable asset for us!

Last but not least, we want to celebrate our own Ocean Warrior! 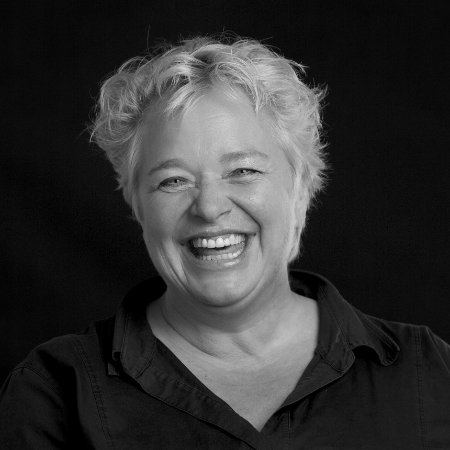 Maria is the founder-director of the Plastic Soup Foundation. She is educated in the social sciences, specializing in mass communication and psychology. She has worked in the media for 25 years, print and TV, and as a strategist and television program developer. She founded Plastic Soup Foundation in 2011 and led the successful worldwide campaign against microbeads: Beat the Microbead in 2012. In 2013 she was among the Top 100 most sustainable people in the Netherlands. Since then, she is working non-stop to achieve the mission “no plastic waste in our waters”, a mantra that drives us every single day to work alongside her. We are proud to be a personal army to save our oceans from plastic pollution!

Ocean conservation uses knowledge and expertise from different walks of life. We are grateful today that we could celebrate the scientists, researchers, advocates, artists and change makers who make the task of ocean conservation easier and who also happen to be women! #Womenfortheoceans 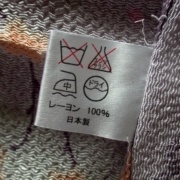 California legislation will require polyester clothing to have a microfiber...
Scroll to top