You are here: News Policy of balloon discouragement has absolutely no effect

Amsterdam, 16 August 2018 – Every summer, the whole North Sea coastline is cleaned by volunteers. This year, the Boskalis Beach Cleanup Tour by the North Sea Foundation (Stichting de Noordzee) paid special attention to balloons and balloon remains. In its press release, the Foundation said that “Balloons that fly away often land in the sea. Animals in the sea think that the balloons are food and birds can get caught in the plastic ribbons tied to the balloons. Apart from that, the ribbons and plastic valves make the plastic soup worse.” In total, in 15 days of cleaning, 11,163 kilos of rubbish were collected from the coast. More than 4,896 of this was balloon remains.

Floris van Hest, Director of the North Sea Foundation, looks back at the results of the beach clean with mixed feelings. “We are very happy that we had the help of so many volunteers who made it possible to stop 11,163 kilos of rubbish entering the sea. At the same time, this amount shows the huge scale of the problem and the fact that waste is still a problem. The problem of waste must be tackled at source.” 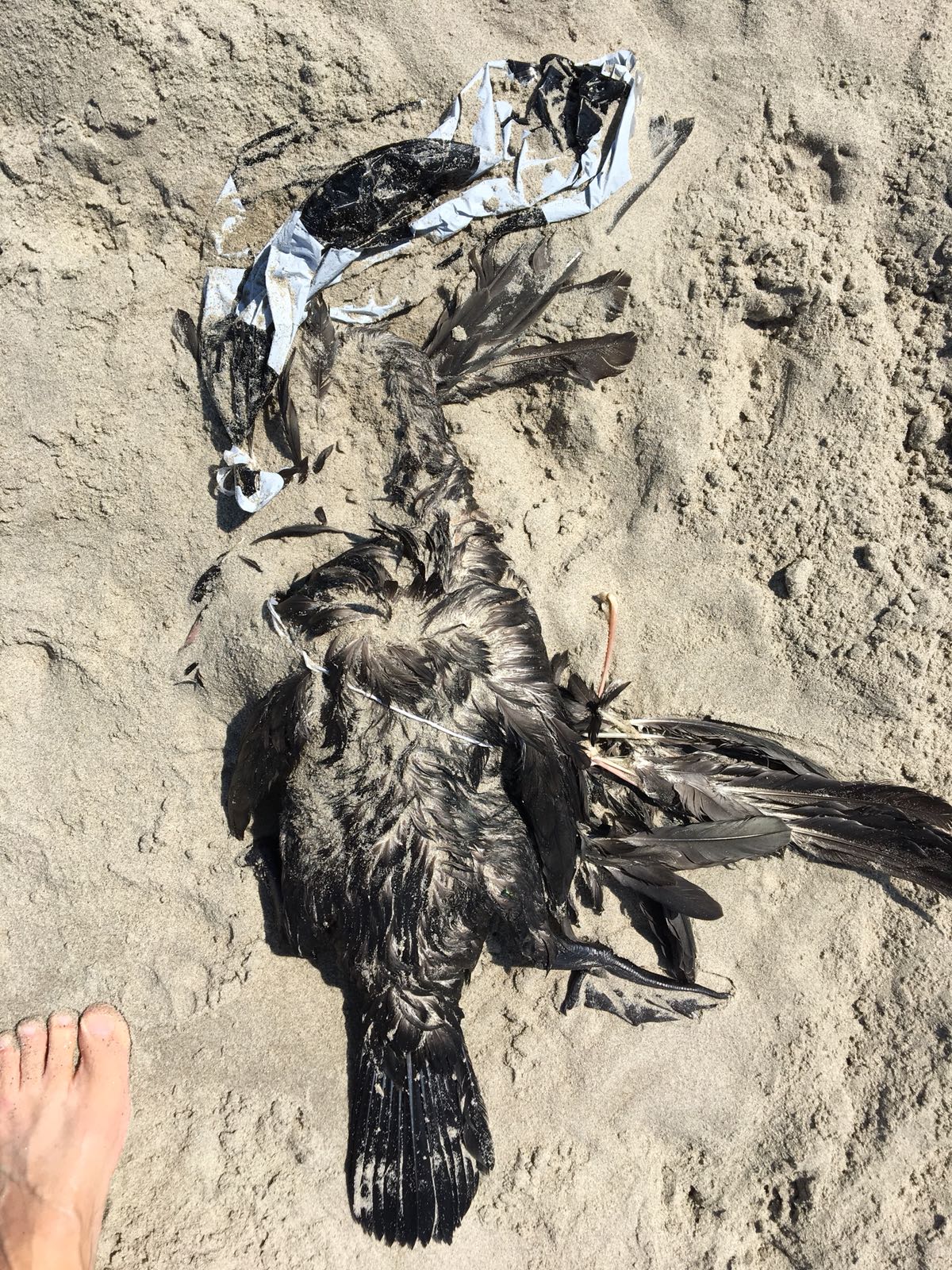 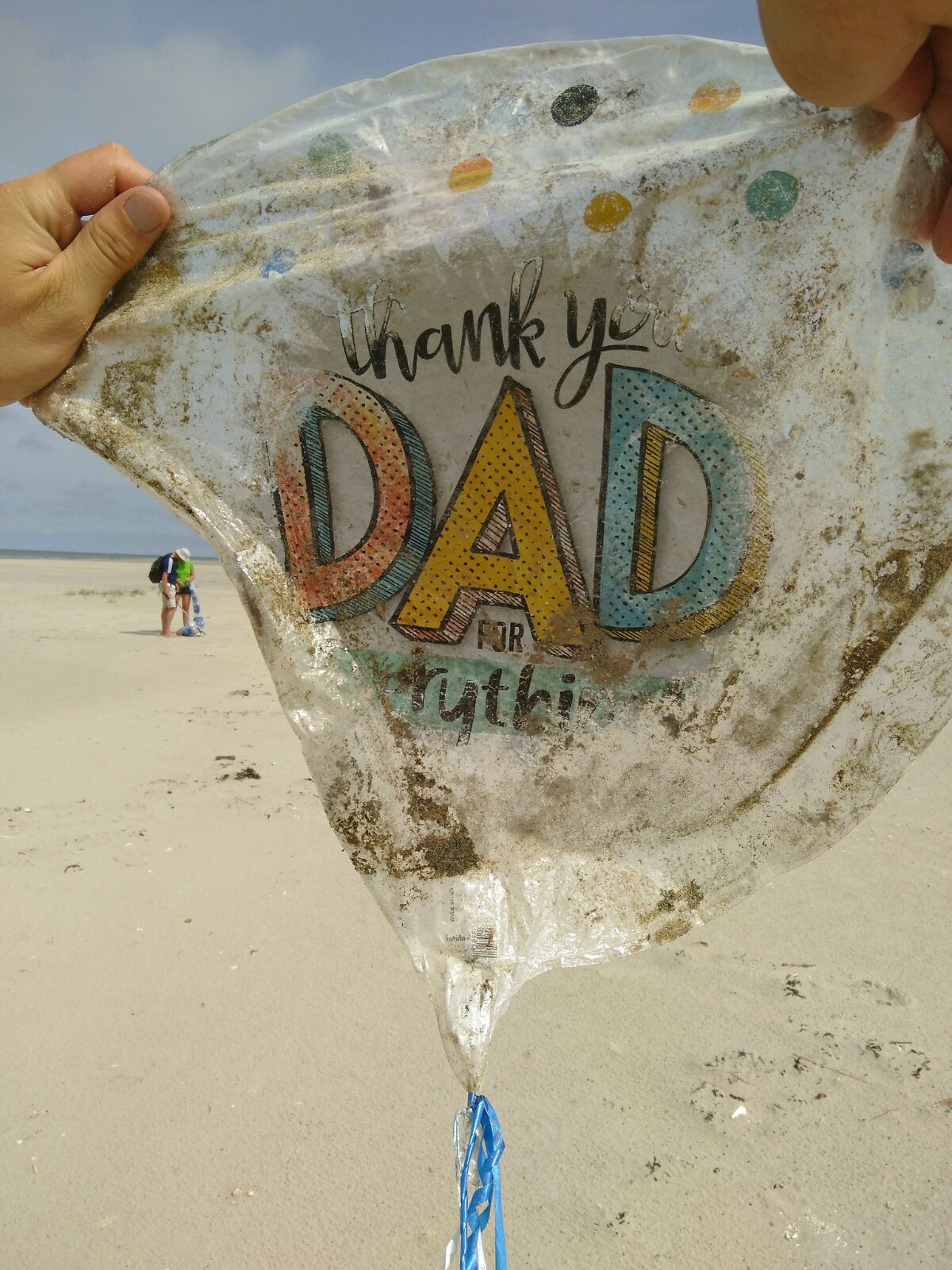 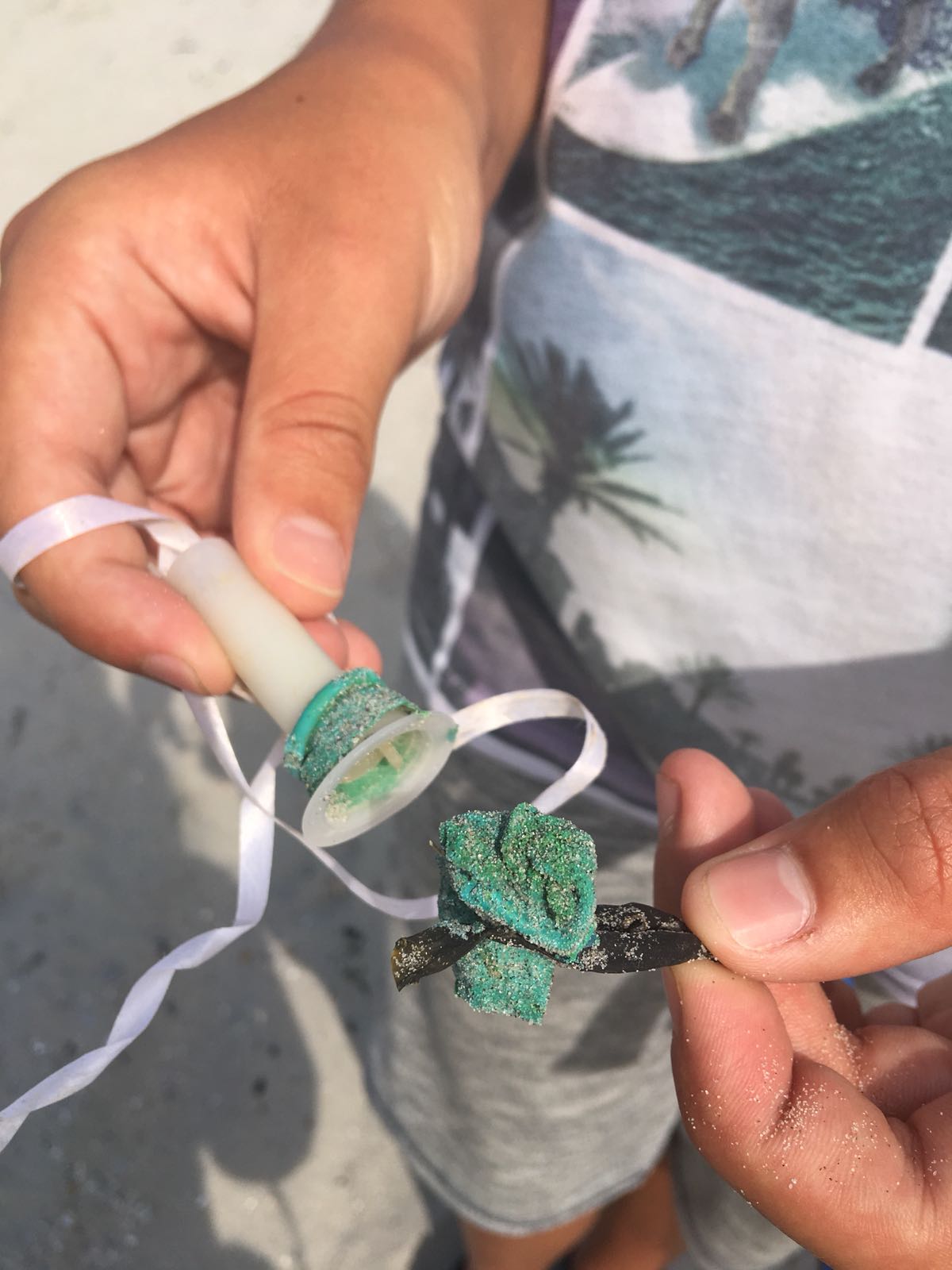 It is four years ago that the House of Representatives accepted a motion that requested the Government to ban the large-scale release of balloons. Since then however, the Government has adopted a half-hearted policy of discouragement. The large-scale release of balloons is undesirable, but concrete regulations are left to the municipalities. The North Sea Foundation has discovered that three-quarters of the municipalities are still not doing anything about balloon releases. It is then hardly surprising that balloons are still one of the five most commonly found waste items on the beach.

The Wadden Sea islands show that this can be different and should be different. Ameland, Terschelling and Vlieland recently introduced a ban. Ineke van Gent (GroenLinks party), Mayor of Schiermonnikoog, announced at the start of the Boskalis Beach Cleanup Tour that she too wants a ban on her island. 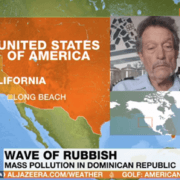