You are here: News Introduction to the Ocean5

Introduction to the Ocean5

In December 2019 the Ocean5 will be competing in the Talisker Whiskey Atlantic Challenge. Considered to be the toughest ocean to cross in the world, the challenge is to row an open, unsupported boat more than 3000 miles west from La Gomera, Canary Islands to English Harbour, Antigua – something that has been achieved by fewer people than have been into space.

Recognised as the premier global event in ocean rowing, with up to 25 teams from around the world competing for the winner’s title and potential world record, the five teammates will be rowing continuously for 24 hours a day the Ocean5 crew will be faced with sleep deprivation, isolation and physical exhaustion. All the while facing the unpredictable and unrelenting forces of the north Atlantic. 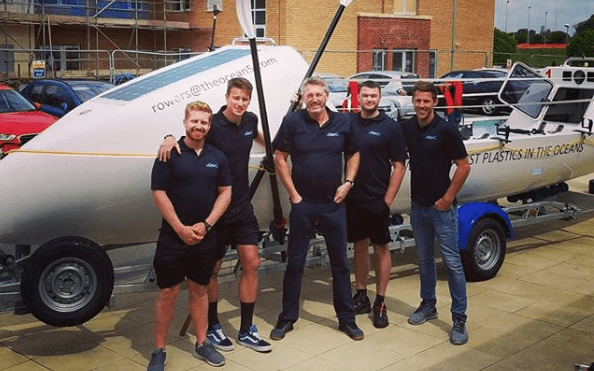 The Ocean5 will be undertaking this challenge with the aim to make a difference to the health of the oceans and the security of our planet by fundraising for and supporting the Plastic Soup Foundation (PSF). Recognised by the international press as “One of the leading advocacy groups to tackle plastic pollution”, the PSF is a charity working on putting an end to the increase in the amount of plastic in our oceans by tackling the issue at source. Now in its tenth year, the PSF has grown from a small group of motivated volunteers without funding, to a competent and committed team with a worldwide network. Through smart and witty campaigns, they have influenced the public, industry and politicians. Their most recent campaign against the use of cosmetic microplastics was supported by 98 NGOs in 44 countries and saw 119 brands take direct action and eliminate microplastics in their products.

More plastic is set to be produced in the next five years than in the whole of the 20th century, meaning that the problem of plastic pollution will get worse unless decisive action is taken now.

The Plastic Soup Foundation is taking that action. 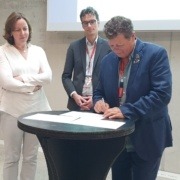 We eat, drink and breathe more than 100,000 microplastics per year
Scroll to top
This site uses cookies. By continuing to browse the site, you are agreeing to our use of cookies. Learn more