Amsterdam, July 23 2019 – Club Nyx, one of the reference nightclubs of the city of Amsterdam, has recently decided to do its bit in the fight against plastic pollution. For almost a year now, Club Nyx has not been providing plastic straws to its customers. Instead, the only straws available are made of paper and only cost 0.20€ if the user wishes to match their drink with a straw. So far, the club has collected 750€ and has decided to donate the entire amount to Plastic Soup Foundation, and we are very grateful for that.

The main idea of this initiative is to make the plastic straws disappear completely from the club. Jin Wullink, director of the club, says that “we realize very well that, we, as a nightlife company, contribute to the future of the world in terms of waste”. They have also implemented the same initiative at the EXIT Café, located at the same address as Club Nyx.

Up until then all drinks came with a single-use plastic straw, but the club is trying to change the perspective of its customers: “We ask for reimbursement to make people aware of the extra use of disposable material and to be able to use that money to give double support to an organization that is committed to a better environment.” 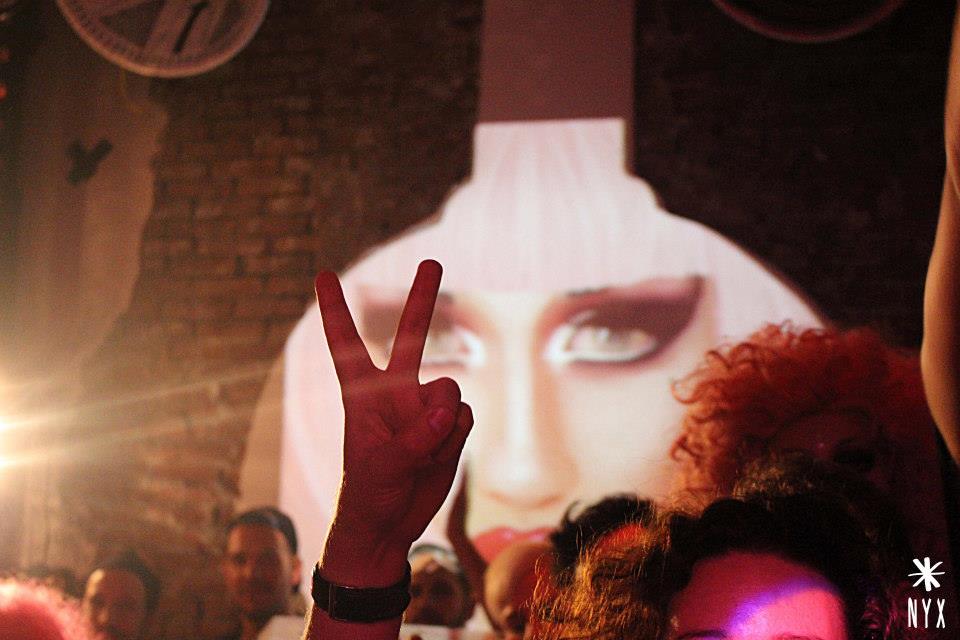 “In the beginning we got a lot of questions and we had to promote it big because everyone was used to just getting a straw”, remarks the director, “but, over time, it became more and more appreciated and it is now clear to everyone why we started this campaign.” The director also stated that since the initiative started, they have avoided 350,000 plastic straws and 100,000 plastic stirrers.

Jin assures that they have chosen Plastic Soup Foundation because they show the consequences of what happens to that plastic item once it ends up in the environment. “This appeals to everyone’s imagination, so we cannot ignore it.”

Thanks to platforms like the Club Nyx, we reach audiences that might not be aware of the problem of plastic soup but, by not giving them the chance to give in to the convenience of plastic straws, they become a new messenger of our mission.

With the 750€ collected from this initiative, we will be able to keep raising awareness about the issue of plastic pollution and the alternatives available. 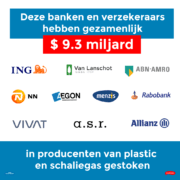 Coca-Cola: Let’s not waste this summer
Scroll to top