You are here: News ING finances the plastic soup with billions of dollars

ING finances the plastic soup with billions of dollars

Amsterdam, July 19, 2019 – The ING is the largest Dutch financer of shale gas and plastic producers. The bank has invested at least 3.9 billion dollars since 2010. That’s one of the conclusions of a recent report Plastic Finance from “De Eerlijke Geldwijzer” (the Dutch Fair Finance Guide), in which The Plastic Soup Foundation participated. On their website, the ING explains on the one hand (in Dutch) why they invest in shale gas (in the US, not in Europe) while they strive to contribute to a reduction in plastic waste on the other hand. The bank states: “We believe that all parties in the chain need to be responsible for re-thinking how we produce and use plastic at the moment”. ING’s billions of investments in shale gas shows that the bank have not taken their own message on board.

The ING does not invest in shale gas projects in Europe, only in the United States. Ethane is a by-product of the extraction of shale gas, and is used for the production of new plastic. The Guardian predicts that this cheap raw material will lead worldwide to a 40% increase in the production of plastic in the next 10 years: plastic that will be used to produce tens of millions of pieces of new plastic packaging, some of which will inevitably end up in the environment. But there’s lots of money to be earnt for oil and chemical companies. For that reason, some 204 billion dollars has been invested in the US since 2010 in the expansion of plastic production based on ethane. And not only in the US: there’s an abundance of shale gas and some of it is transported to Europe in very large ethane carriers. The company responsible for this trans-Atlantic transport, the British chemical giant INEOS, is also investing 3 billion Euro’s in plastic plants in Antwerp. 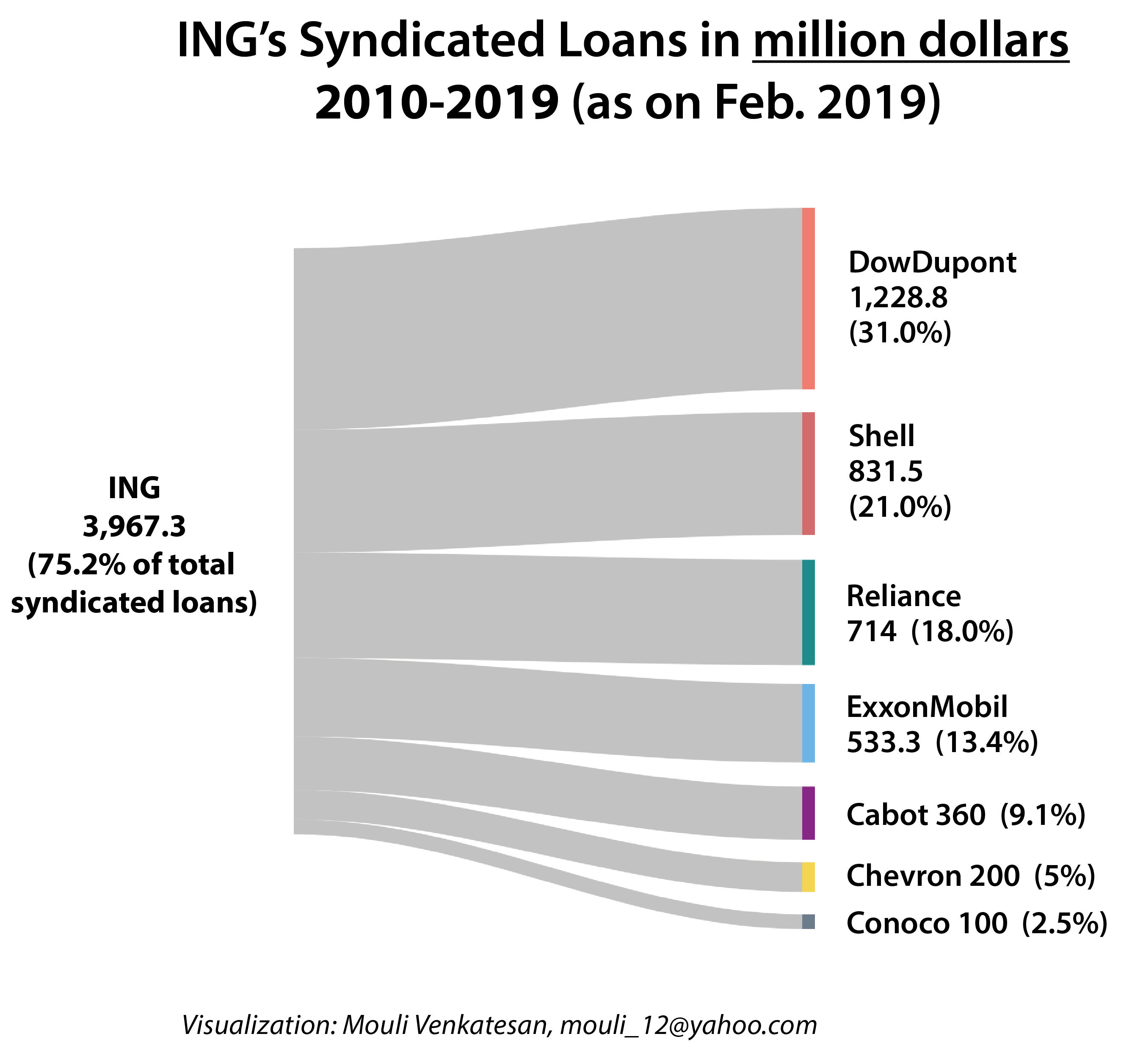 The ING has in the meantime endorsed the New Plastic Economy Commitment of the Ellen MacArthur Foundation. The document advocates a circular economy for plastic: it should never become waste, but should instead always be re-used as a raw material. This development conflicts with investments in shale gas. Thanks to shale gas, new (virgin) plastic can be produced that is so cheap and of such a good quality, that there will no longer be a market for recycled plastic. With investments in shale gas, the ING thwarts the realization of the same circular plastic economy that they confess to support so strongly.

A serious policy to combat the plastic soup seems to be totally lacking at the ING. When requested by the Dutch national news sender NOS for a reaction (in Dutch) to the report Plastic Finance, the bank commented that it is a conscious decision to invest in companies that are involved in the extraction of gas: “The ING will no longer finance coal-fired power stations. Gas generation plays an important role in the energy transition as it will, for example, enable the United States to close down coal-fired power stations”. The reaction from the bank disregards the relation between shale gas and plastic production, as well as the relation between the production of plastic and the emission of greenhouse gasses. A recent report calculated that the production and incineration of plastic around the world is responsible for greenhouse gas emissions equivalent to 189 coal-fired power stations of 500 megawatt each!

A serious policy with regard to plastics also needs to take in to account the loss of plastic production pellets (nurdles). These leak into the environment in their millions. The factories for the production of these nurdles are often located on rivers. They were found to have polluted half of the locations that were used as measuring points for the Clean Rivers project: in the Westerschelde there were even more than 800 pellets in one meter of seawall.

The Fair Bank- and Insurance Guide and the Plastic Soup Foundation urge all banks and insurers to provide clarity about their investment policy and exclude shale gas production from investment. Policies with unambiguous criteria are needed, criteria that will put the brakes on the unbridled growth in the production of plastic by companies that banks like ING are helping to finance. 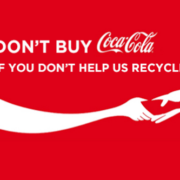 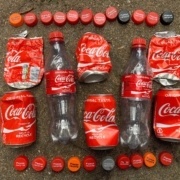