What is the SUP-Directive? SUP stands for Single Use Plastics, in other words, the plastic that is only used once and is then thrown away. To reduce the plastic soup, the European Commission compiled the directive ‘regarding the reduction of the impact of certain plastic products on the environment’, in short, the SUP-Directive.

The problem of single use plastics

Single use plastics, most of which come from packaging, is an ever larger source of the plastic soup. The European Union intends to take action and has thus compiled the SUP-Directive. This should definitely put an end to the pollution caused by this type of disposable plastic that is commonly found on beaches.

The objectives identified by the EU should be turned into national legislation by the member states. These measures may vary according to product or type of packaging. The first measure will take effect on 3 July 2021.

Some plastic products will be completely banned. These include disposable cutlery, stirrers, cotton buds and straws, for which there are alternatives. Other plastic products will bear labels stating the damage caused by plastic in the environment. Other products should be designed better. And producers will have to comply with the ‘detailed producer responsibility’ that states that they pay for the cleaning up costs and information.

Plastic Soup Foundation applauds the directive, though it also believes that the action taken could and should be much more ambitious. We support the objectives of the EU, but the current measures are a drop in the ocean and are not really a solution for tackling the plastic soup. We also fear that many companies will try to wriggle out of complying with the directive. We will thus observe the directive’s enforcement very closely! 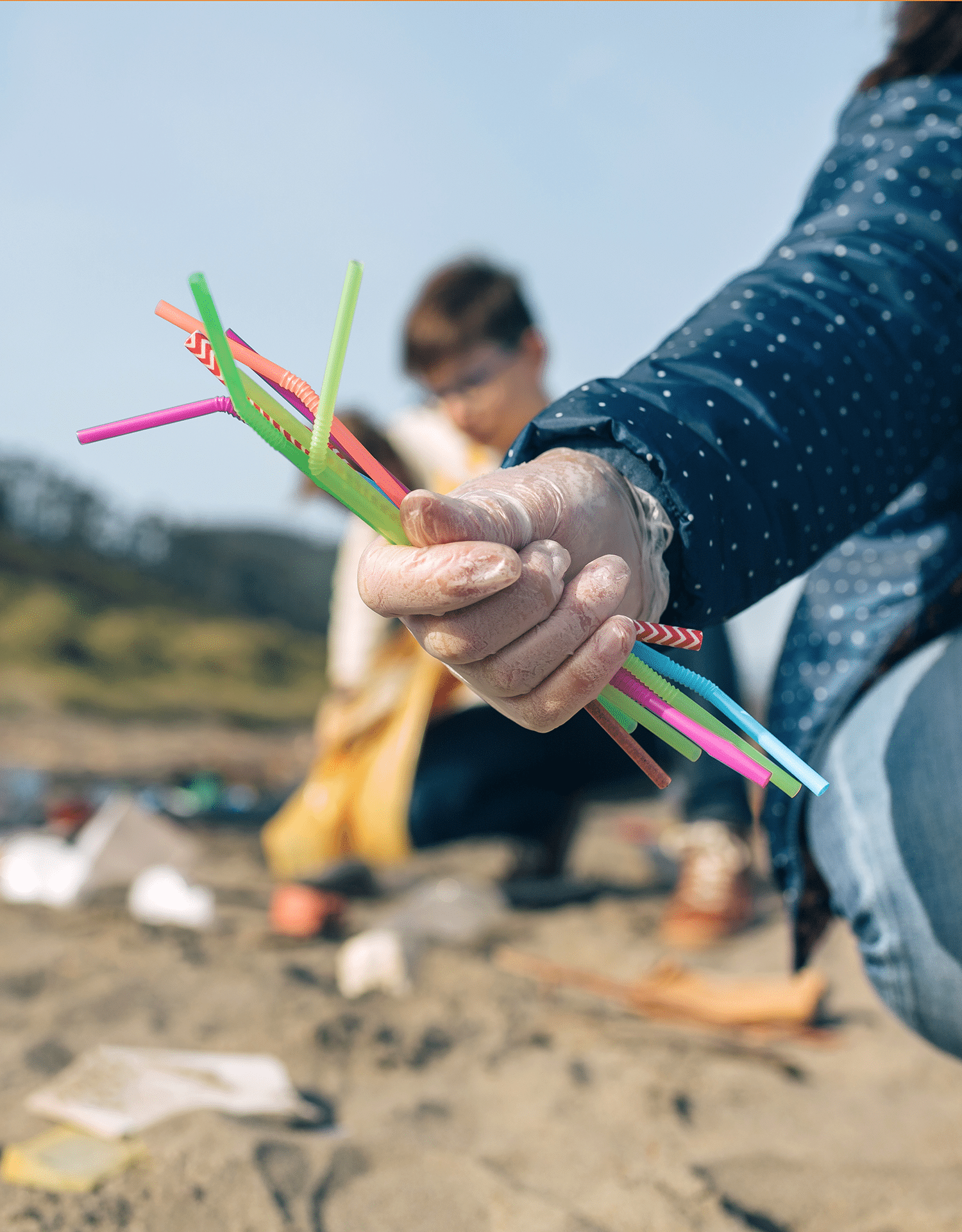 Read more in our SUP file

Read more in our SUP file

What is the Netherlands doing

PreviousNext
Read more about what the Netherlands is doing

Articles about Single Use Plastic 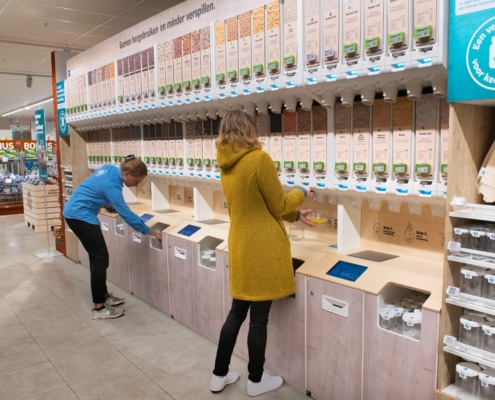 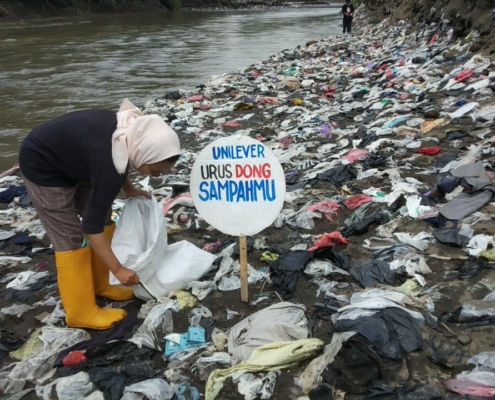 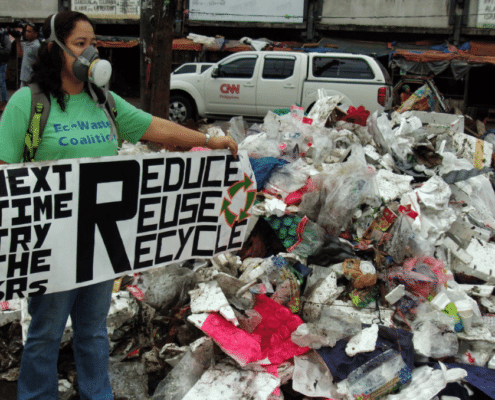 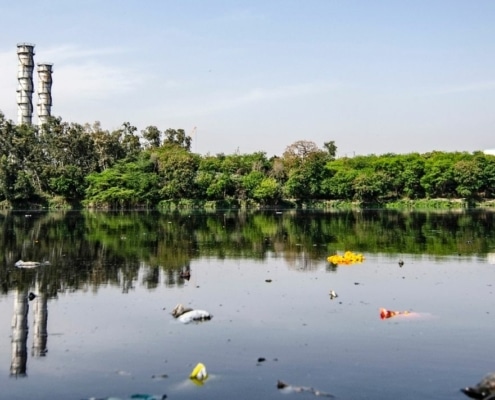 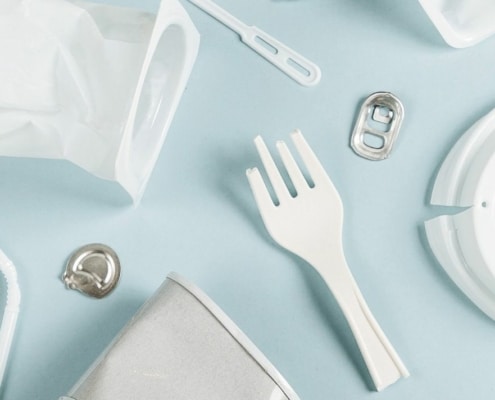 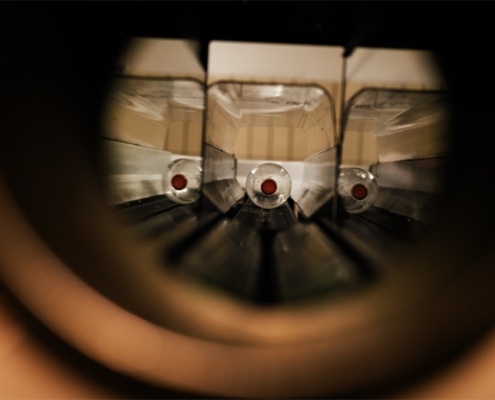 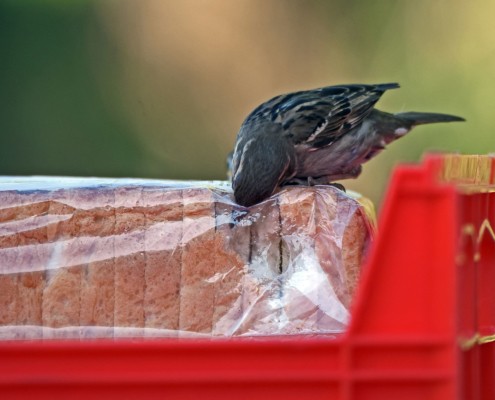 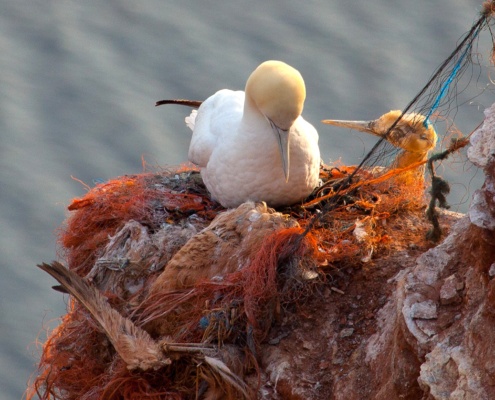 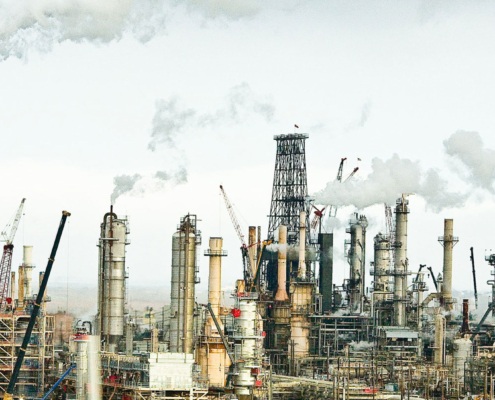 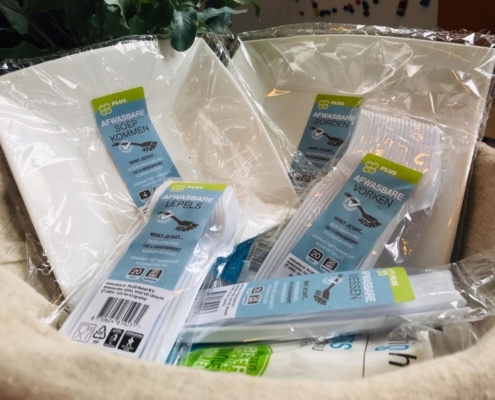 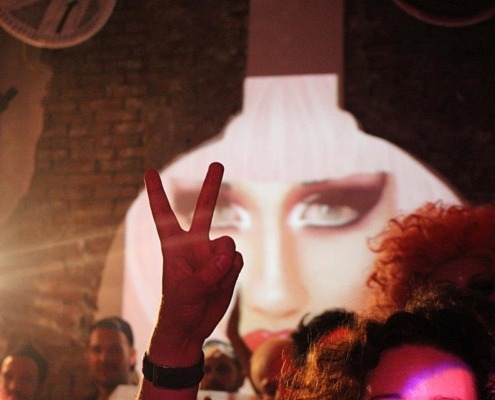 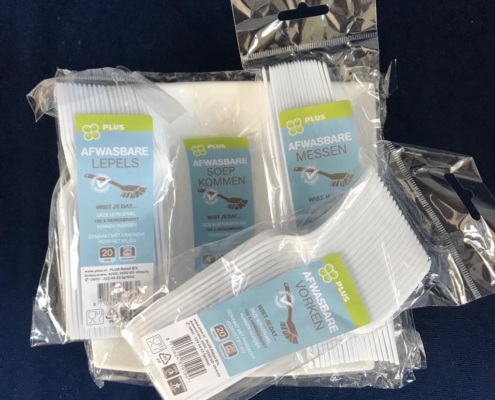 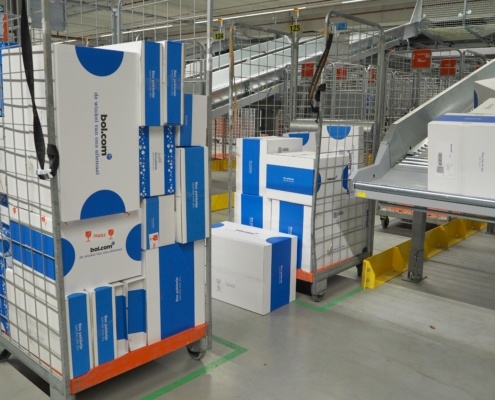 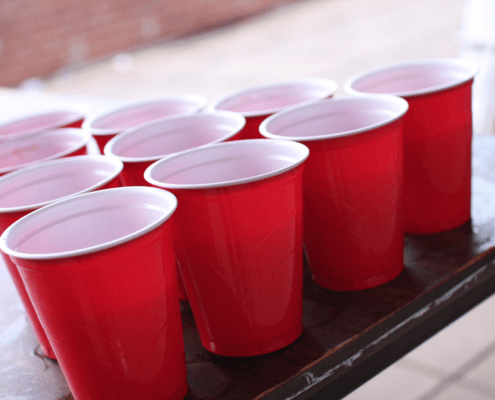 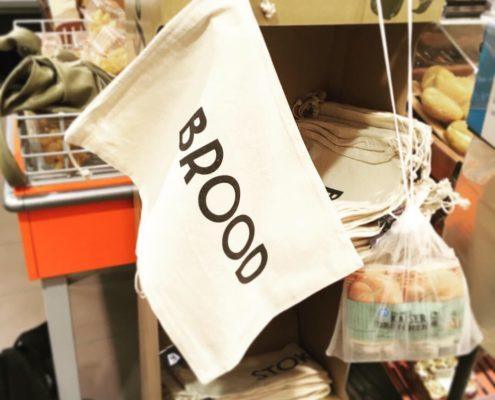 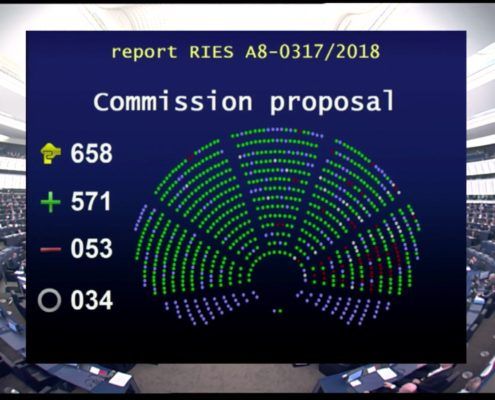 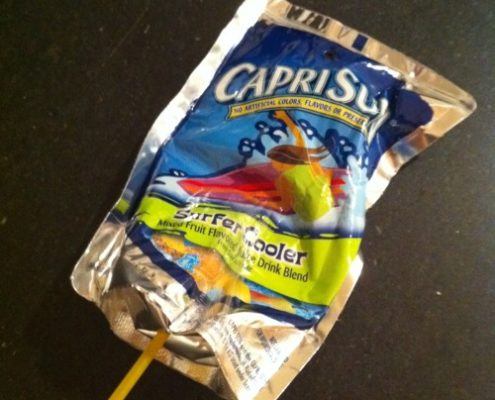 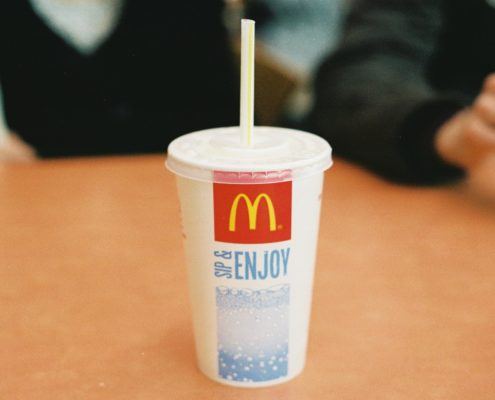 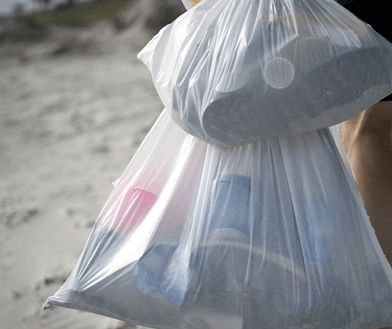 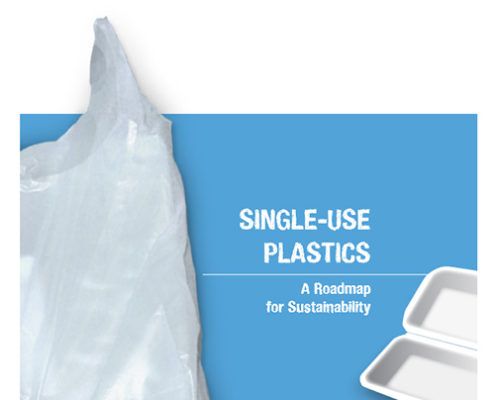 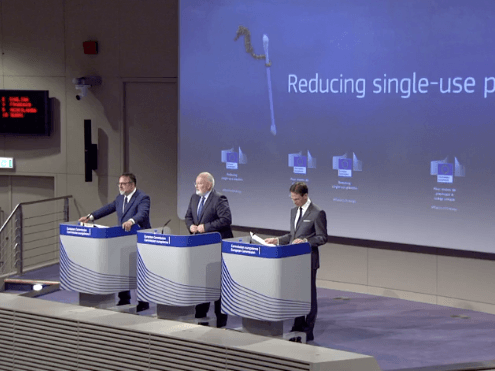 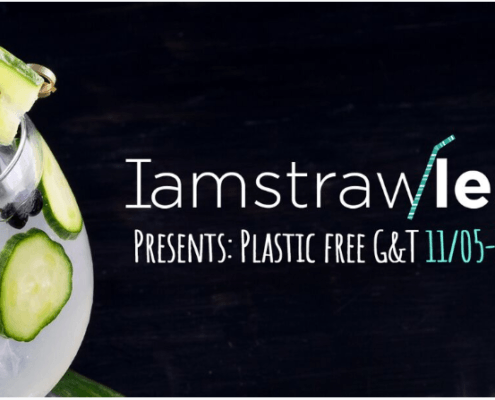 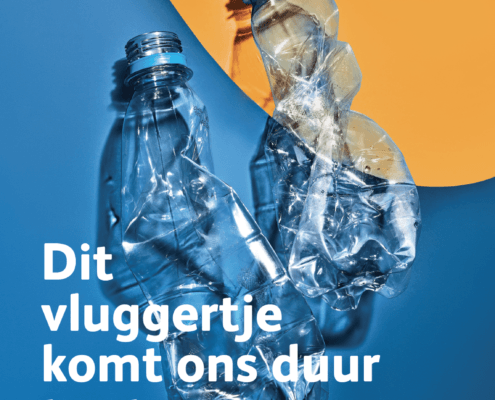