You are here: About us Frontrunners 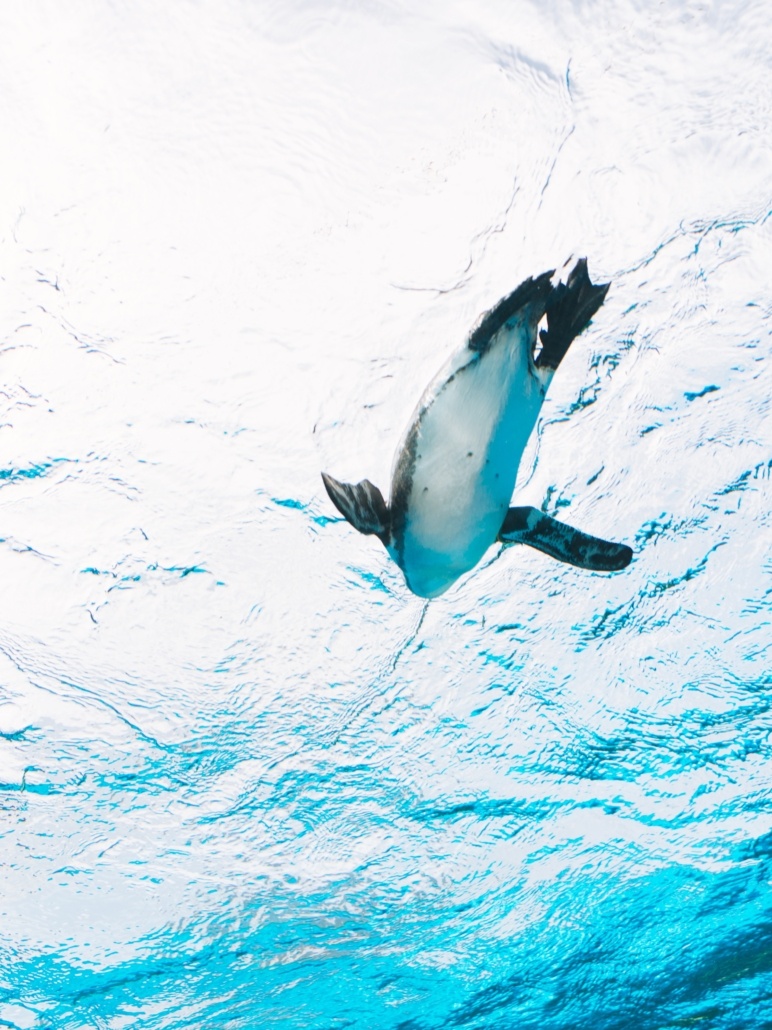 In 2009, Maria Westerbos, our director, decided to end her career as a TV producer after making a program about the problem of the plastic soup – at that time a completely unknown phenomenon for nearly everyone.

There are many interests at stake in the debate about the causes and consequences of the plastic soup. We have to determine our position in this debate, and we are constantly seeking further discussion. Our arguments are always factual and focused on solutions. Operating in this field and being taken seriously means two things: remaining independent and listening to science. That formula has proven successful; we are one of the leaders in the field of advocacy against microplastics in cosmetics and textiles, and we organized the world’s first summit on the relationship between plastics and our health.

Science is at the forefront of everything we do. At the heart of scientific research into plastic pollution lies a Science article from 2004. In this article, the alarm bell was sounded, and for the first time the word ‘microplastics’ was used. Since then, research on plastic pollution has taken off. Despite this surge in interest from the scientific community, there is still a lot we don’t know.

The Plastic Soup Foundation emphasizes the use of the precautionary principle. Statements must be robust and correct, but even if something is not yet fully proven, we insist on action. We call for more research constantly and work closely with numerous scientists from all over the world.