You are here: News Microplastic fibers found in amphipods in deepest point of the ocean

Microplastic fibers found in amphipods in deepest point of the ocean

Amsterdam, 27 March 2019 – Animals living in the deepest place of the world ingested plastic. The seafloor of the Mariana Trench, between Japan and the Philippines, lies almost eleven kilometres below the surface of the sea. Last year researchers found a plastic bag in the Mariana Trench. And the concentration of plastic particles was the highest, with 335 particles of mainly single-use plastics per square kilometre, at a depth of six kilometres.

And now, there has been another shocking discovery. In the deeps of the Mariana Trench lives a species of amphipods (Lysianassoidea amphipod) and marine biologists of Newcastle University, who study marine life in the trenches of the Pacific Ocean, wondered if plastic would be present in these amphipods. The researchers sampled 90 amphipods from the MarianaTrench and five other oceanic trenches. 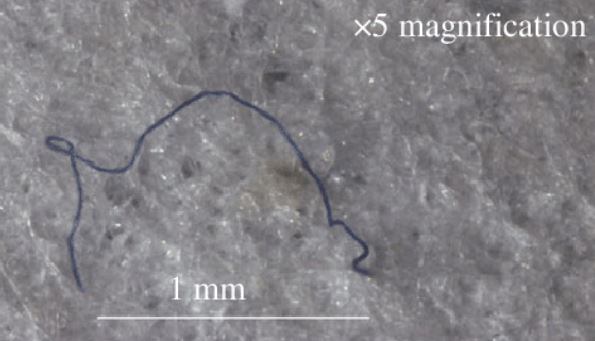 This Newcastle University study is the first time proof that even animals living in the deepest locations on Earth ingest microplastics.

Also read: Plastic found in the deepest part of the ocean 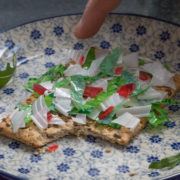 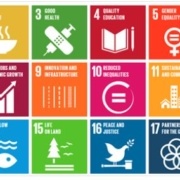