You are here: News Bubble screen a technological breakthrough in battle against the plastic soup

Bubble screen a technological breakthrough in battle against the plastic soup 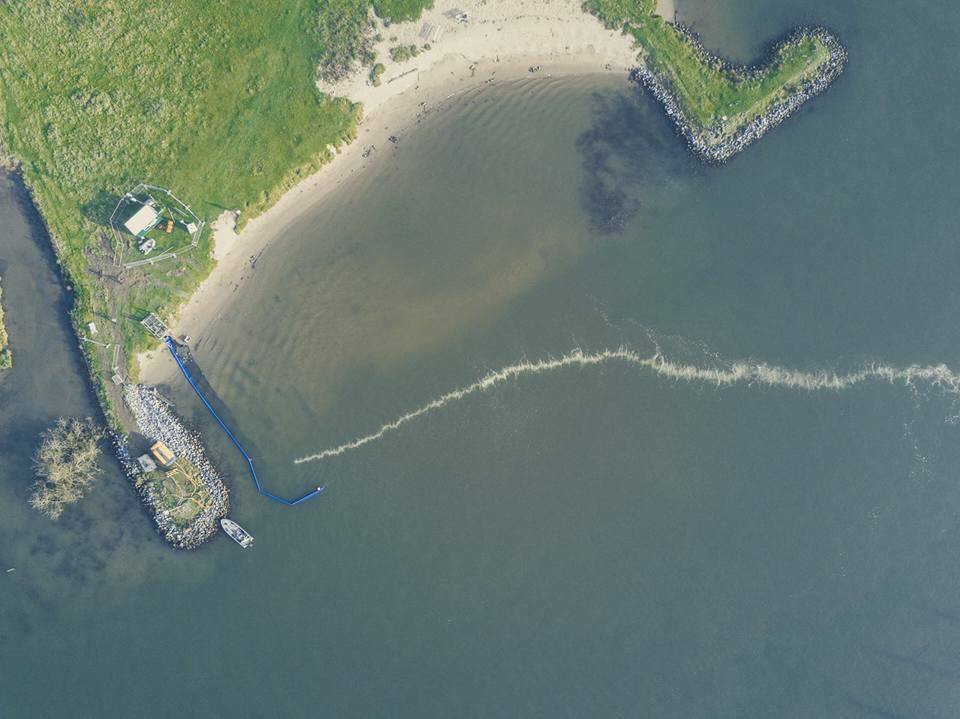 Bird view The Great Bubble Barrier in the IJssel near Kampen.

Amsterdam, February 21, 2018 – The Great Bubble Barrier catches the plastic soup before it reaches the ocean.

A recent pilot in the IJssel river demonstrated the success of the method. The elegant invention creates air bubbles which form a barrier that traps plastic in rivers. Carried by the current, the plastic collides with the wall of bubbles. The plastic waste is thus captured and directed to the waterfront to be cleaned up. Last November, the part of the IJssel near Kampen was the first location to test the bubble screen outside the laboratory. The experiment determined that more than 80% of the test material was captured.

All over the world, rivers bring large quantities of plastic to the sea. Now there is a method to prevent that plastic from actually ending up in the oceans; a big dream for the founders of The Great Bubble Barrier. Francis Zoet, Anne Marieke Eveleens, and Saskia Studer searched not only for a way to capture plastic at the full breadth and depth of any river but also for a method that would allow for the passage of ships and fish to continue unhindered. They have succeeded on all accounts with flying colors. 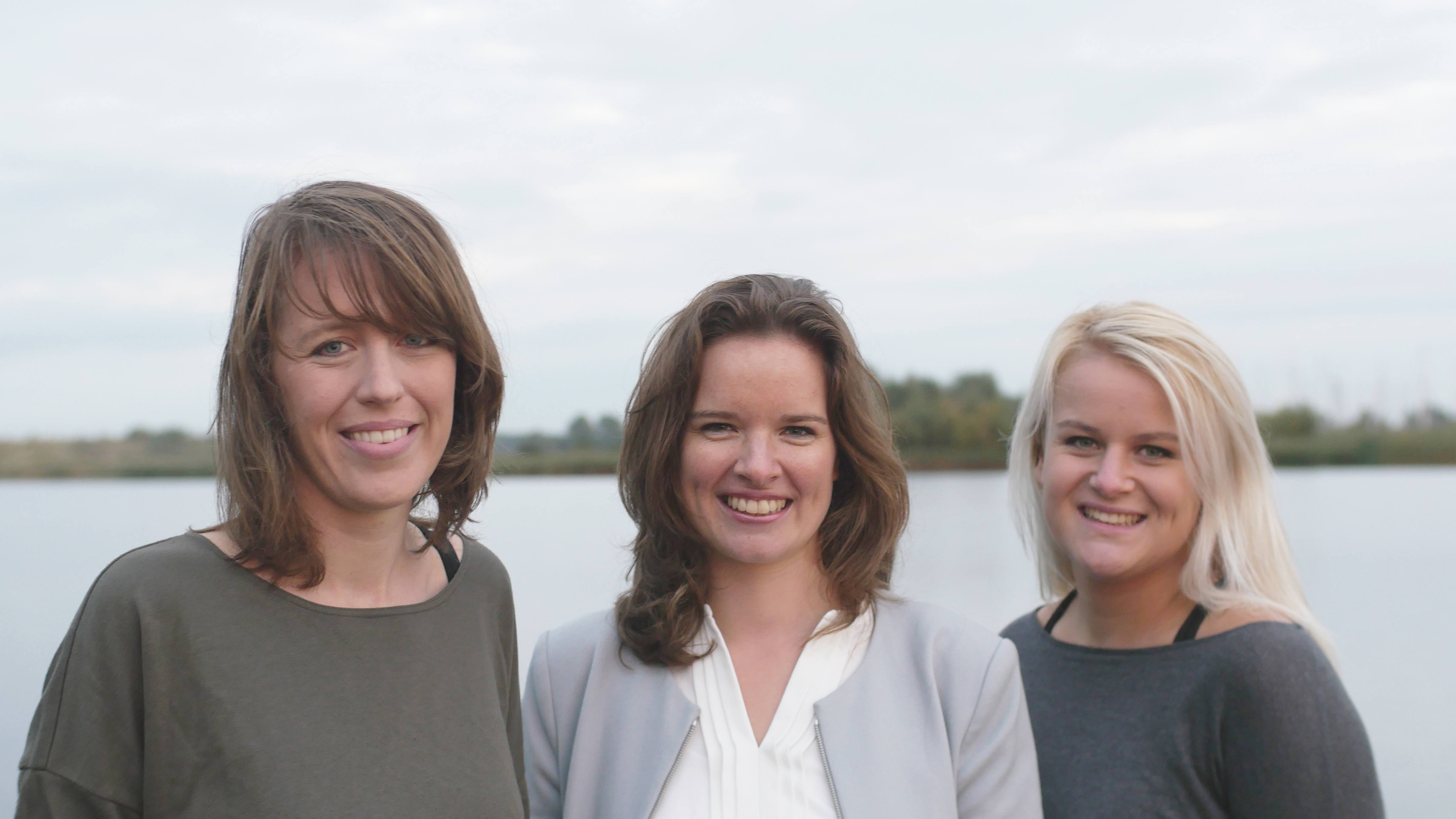 Maria Westerbos, director of the Plastic Soup Foundation, remarked: “The importance of this new technology is not to be underestimated; we think the bubble screen can be used everywhere. The implementation is relatively cheap, so developing countries especially will be able to do a lot with it. This means that rivers that currently transport enourmous amounts of plastic to the sea every day will be reached. “

More information about the pilot and The Great Bubble Barrier:

In 2016, The Great Bubble Barrier won a competition organized by Rijkswaterstaat and Puur Water Natuurlijk: ‘The Plastic Free Rivers Makathon’, which aims to stop the plastic problem. In collaboration with the Self Supporting River System (SSRS) team from Rijkswaterstaat, Deltares and BAM / van den Herik, the effectiveness of the bubble screen was first extensively tested in the Deltares lab. The results were positive, which resulted in the placement of a Bubble Barrier of almost 200 meters near Kampen in the IJssel for a test period of three weeks starting in November 2017. The now published results show that The Great Bubble Barrier traps plastic under all observed conditions. The effects of wind and current were also measured in order to be able to adapt the settings of the bubble screen to the circumstances at any time. In every weather condition, more than 80% of the test material was captured.

Operation of The Great Bubble Barrier

Schematic of the Great Bubble Barrier

The Great Bubble Barrier is a screen of air in the water. Both ships and fish can pass unhindered. Plastic soup, however, is blocked by the bubble screen and led to the side. The bubble screen is created by a tube at the bottom of the river through which air is pumped. The Great Bubble Barrier creates a bubble screen from the bottom of the river to the water surface. The resulting upward flow brings waste to the surface. By placing the screen at an angle, the natural flow is used to guide the plastic to the bank, making the waste easy to collect and remove.

The Great Bubble Barrier is ready to start catching plastic soup. Every river, canal or city moat with flow is, in principle, suitable the placement of a bubble screen. The Great Bubble Barrier provides an effective way to remove plastic from rivers and is also well-scalable, visually appealing and can last for ten years. Click here for more information.

To quickly install the system permanently, a crowdfunding campaign has been started. Several well-known organizations, including the Plastic Soup Foundation, support the campaign and offer fun rewards for donors, such as straws made from reed and trips through the canals of Amsterdam to fish for plastic. Whoever wants to support The Great Bubble Barrier with a donation can do so here.

Read more
Plastic cotton buds are on the way out, but not yet in the Netherlands 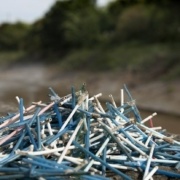 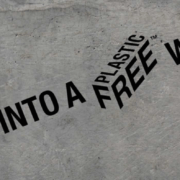