Amsterdam, February 7 2019 – Nestlé has acknowledged that certain kinds of plastic just cannot be recycled. The company has drawn up “The Negative List”: a list of plastics that have proven too problematic to use. The Swiss food and beverage concern will replace these plastics in existing packaging and refrain from using them in new packaging. All 4,200 Nestlé subsidiaries will start abandoning these plastics as of today, according to an article in Plastic News. 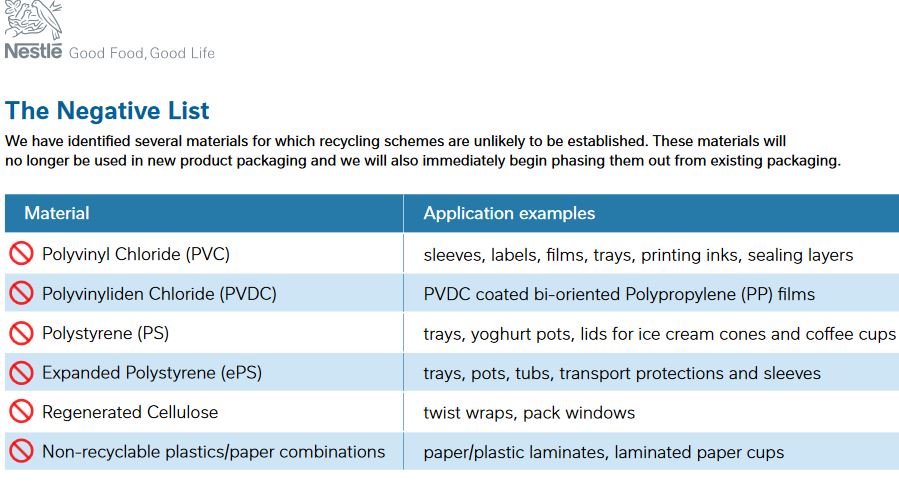 In 2013 scientists in the leading journal Nature made a plea to classify the most problematic plastics as hazardous. Specifically referred to were plastics with potentially toxic chemicals and plastics that are not reusable or recyclable. These hazardous plastics were to be replaced immediately by safer and renewable alternatives. According to the article, PVC and polystyrene were primarily concerned in the food industry.

Up till now, food multinationals such as Unilever and Nestlé have responded to plastic soup concerns by promising to make all plastic packaging recyclable, reusable or compostable. For instance, Unilever is developing a technology called CreaSolv that makes it possible to recycle multi-layer containers. This approach is very controversial because it doesn’t provide any guarantees that these containers will be collected after use in order to be recycled. Nestlé has now embraced a much more sensible strategy.

The materials that Nestlé is abandoning are:

Maria Westerbos, director of the Plastic Soup Foundation: “This is a step in the right direction that we have long waited for. The next steps that companies like Nestlé and Unilever must take are to actually reduce their use of plastics and to fully invest in logistics of refill systems so that consumers can bring their own containers or bags to the store.” 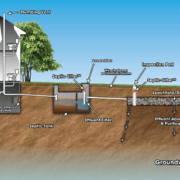 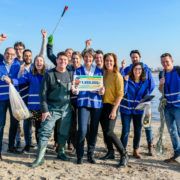